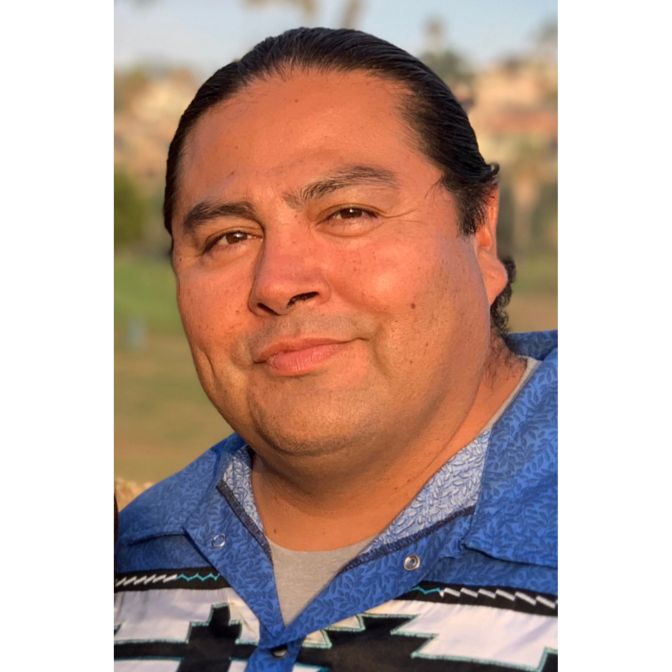 In this segment of the podcast series “Indigenous Voices at the Intersection of Environmental & Social Justice,” HMM producer Anna Steltenkamp speaks with Myron Dewey. Myron Dewey is a filmmaker, journalist, digital storyteller, and the founder of Digital Smoke Signals, a media production company that aims to give a platform to Indigenous voices in media. He co-directed the award-winning 2017 film “Awake: A Dream from Standing Rock,” which tells the story of the NoDAPL movement and the Native-led peaceful resistance and fight for clean water, the environment, and the future of the planet. Through both Digital Smoke Signals and his own media work, Myron seeks to bridge the digital divide throughout Indian Country and to indigenize media with core Indigenous cultural values.

In this segment, Myron speaks about his personal experience at Standing Rock as both a Native participant and media maker. He discusses the importance of Indigenous people becoming community journalists, so what is shared is the Indigenous narrative through Indigenous eyes. Myron discusses the historical trauma that continues to affect Indigenous people—including Western encroachment, Western media and misrepresentation, broken treaties, and environmental extraction and degradation. He also speaks about the strength, synchronicity of support, and spirit of Standing Rock, as well as the importance of ceremony and kinship for Native healing and his own efforts to empower Native communities. Further, he shares his perspective on how one can be a white ally, and what role an ally has in the movements for environmental and social justice—describing the decolonizing process of (re)learning, healing, and holding space in solidarity with Indigenous people.

Listen to more segments in the podcast series “Indigenous Voices at the Intersection of Environmental & Social Justice” at: www.mediasanctuary.org/indigenous-voices-at-the-intersection-of-environmental-social-justice-podcast-series/