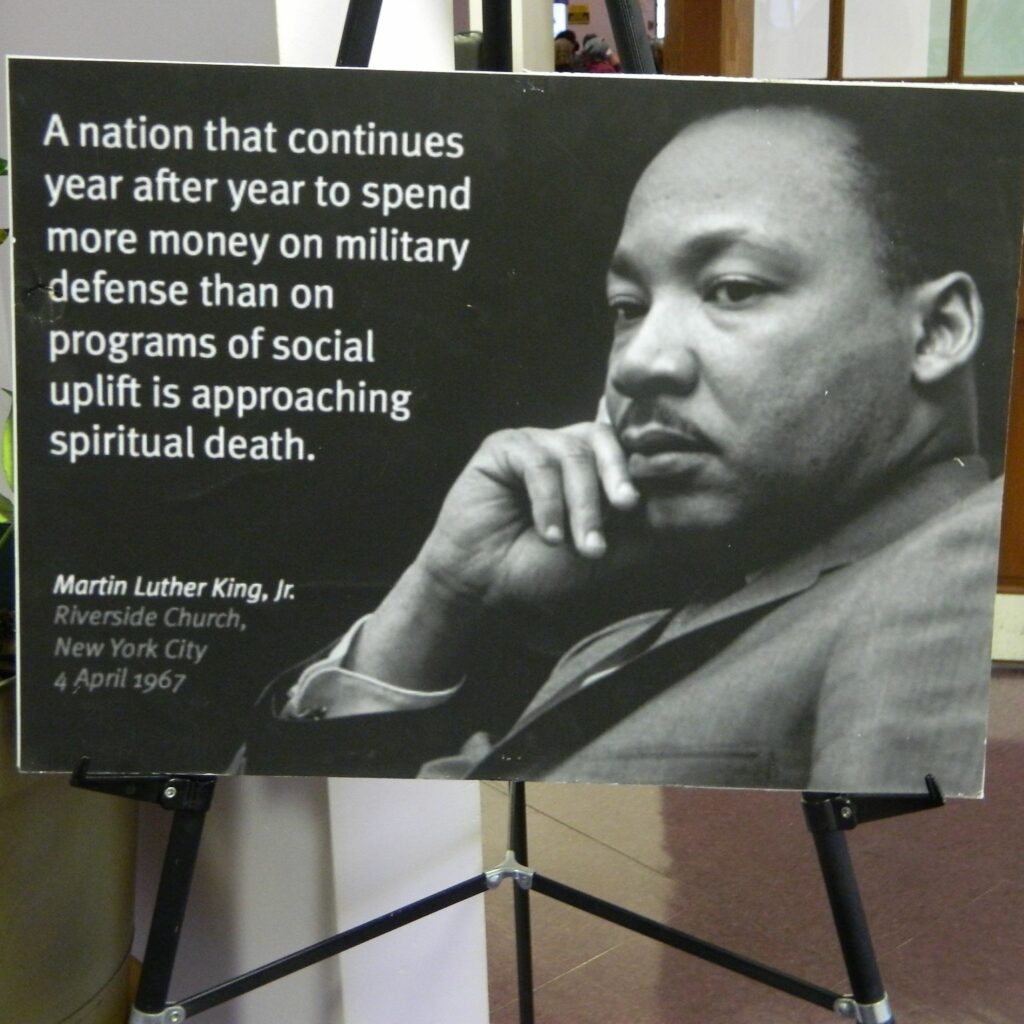 On Monday, January 16, 2023, Martin L. King’s birthday, Hudson Mohawk Roaming Labor Correspondent Willie Terry attended the Poor People’s State of the State, “Telling the Truth About Poverty in New York State” forum held at Greater St. John’s GOCIC at 74 4th Avenue, Albany. In this labor segment, Willie spoke to various people in attendance about their views on it being the 94th birthday of Martin L. King and if there has been any progress in the struggle he advocated for.