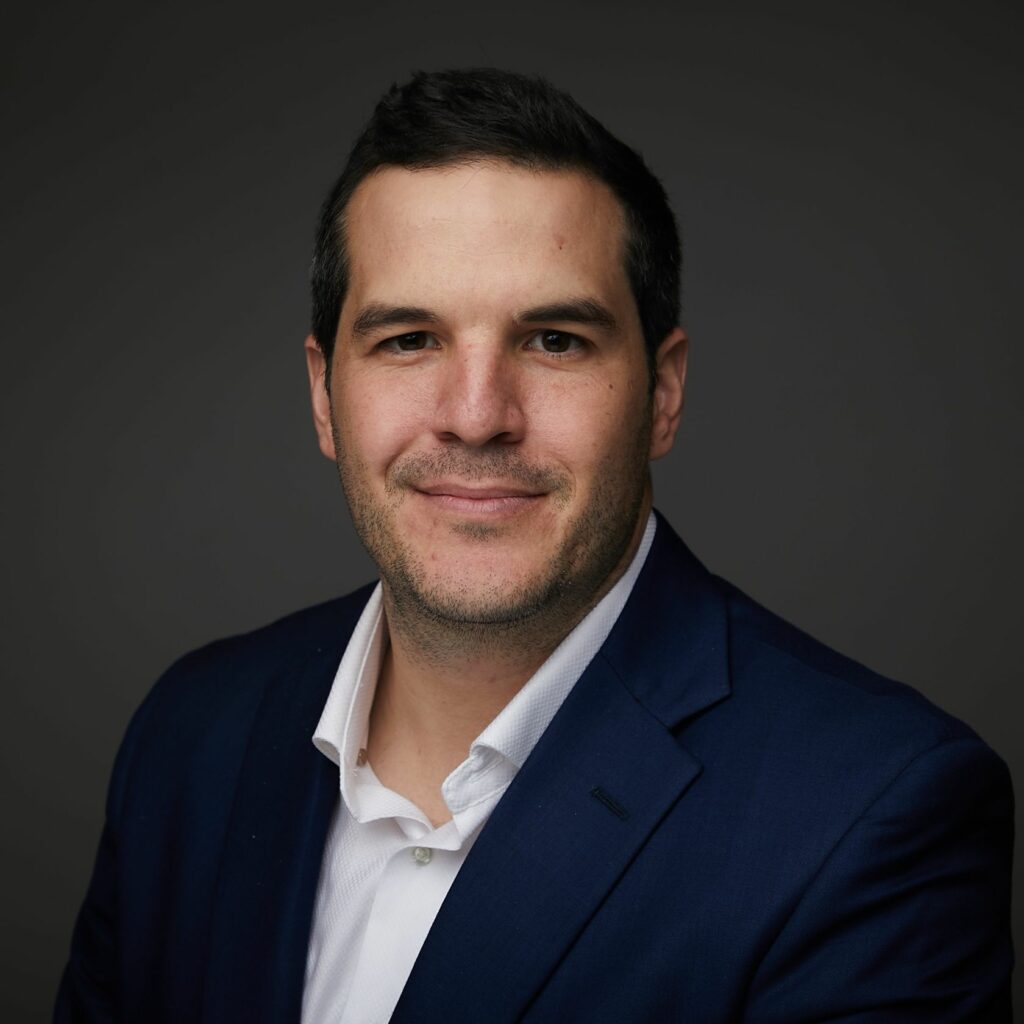 On April 19, 2022, the Sanctuary for Independent Media will host a virtual program, Ending the Prohibition of the Mind: A Mushroom Symposium. Hudson Mohawk Magazine correspondent Corinne Carey spoke with Jesse Gould, founder and leader of one of the organizations co-sponsoring the event, the Heroic Hearts Project. After being deployed as an Army Ranger in Afghanistan three times, Gould founded the Heroic Hearts Project in 2017 to spearhead the acceptance and use of ayahuasca therapy as a means of addressing the current mental health crisis among veterans. The two spoke about Gould’s own experience with psychedelics, and how he’s working to give other veterans access to the healing potential of these substances.