The Laramie Project at Russell Sage with Eileen Schuyler 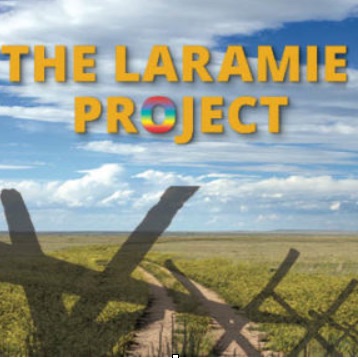 The Laramie Project at Russell Sage is a theatrical production, a breathtaking collage, around the 1998 assault of Matthew Shepard, a young, gay man that became a symbol for LGBT+ justice. Director Eileen Schuyler spoke with HMM’s Andrea Cunliffe.

Performances of THE LARAMIE PROJECT are April 1-3 at the James L. Meader Little Theater on Russell Sage College’s campus at 65 1st Street in Troy. The show is recommended for ages 14 and up.
theatre.sage.edu