Chris Hedges: “The Greatest Evil is War,” at the Sanctuary Oct 21 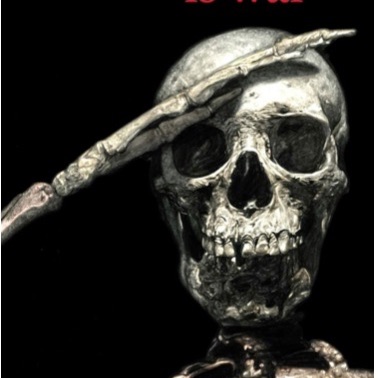 Pulitzer prize winner and war correspondent Chris Hedges is in conversation with Hudson Mohawk Magazines Andrea Cunliffe about his book “The Greatest Evil is War.” They talk about the war in Ukraine, personal encounters with the victims of war, the meaning of truth in journalism, and his years in Central America, the Middle East, and Eastern Europe.

Chris Hedges: “The Greatest Evil is War” is on October 21 at 7:00 pm at The Sanctuary for Independent Media.