“Into Loving Hands” Sneak Preview at the Arts Center in Troy 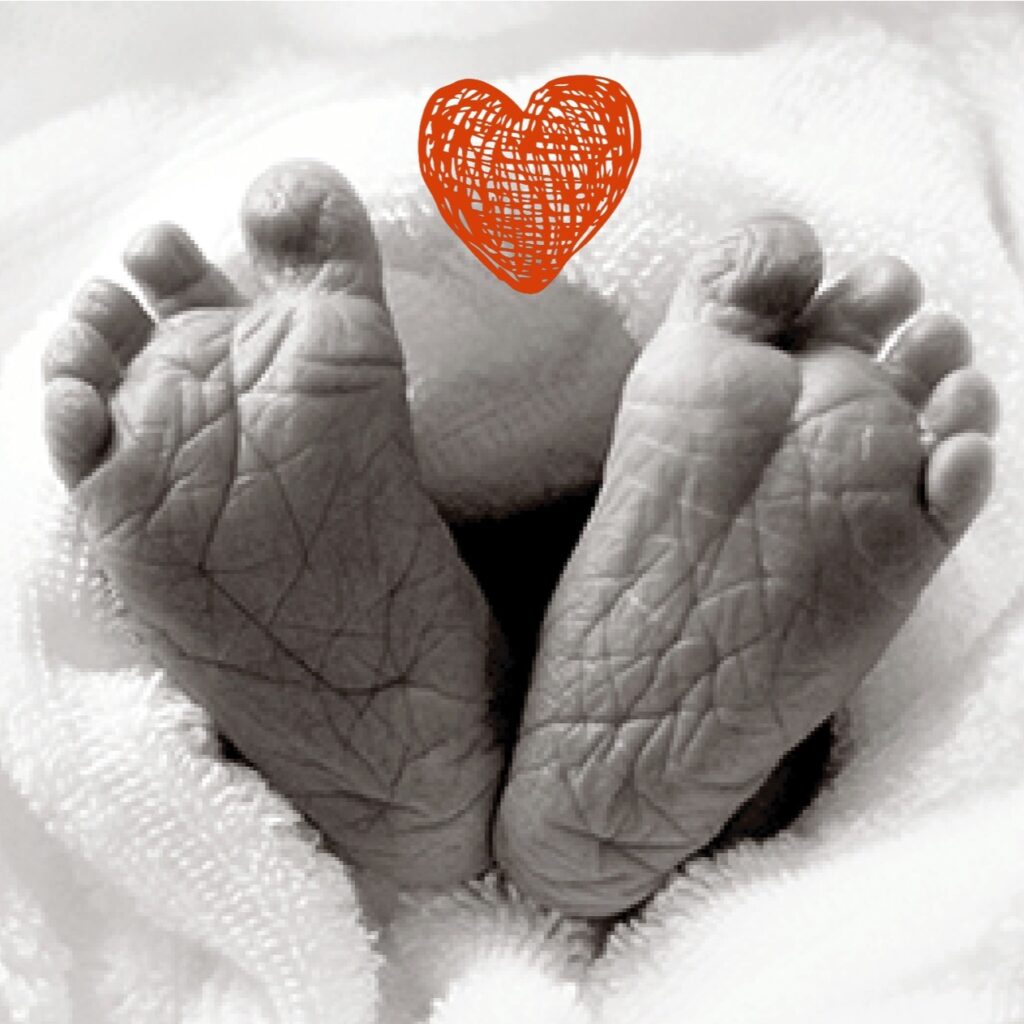 On Friday, July 29, at 6:30pm at the Arts Center of the Capital Region, there will be a sneak preview of the film Into Loving Hands by director Victoria Kereszi. The film follows Rebecca and Chris Williams who were thrilled to be expecting a second child, but at a routine ultrasound halfway through the pregnancy, they discovered that something was terribly – fatally – wrong.
Sina Basila Hickey went with Victoria Kereszi to speak with midwife, Michelle, and the mother, Rebecca (along with her children), who are the center of the film.
More info at intolovinghandsmovie.com