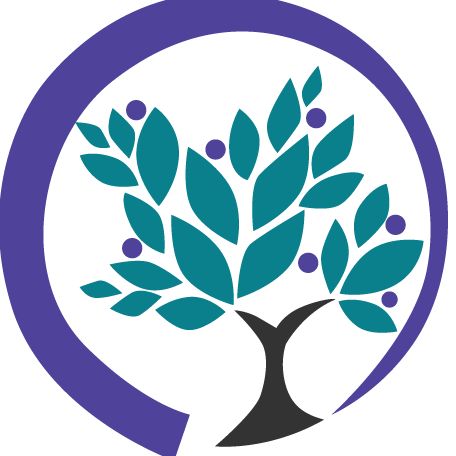 On March 3, New York’s leading voices against sexual and gender-based violence hosted a press conference in response to continued abuses of power by former governor Andrew Cuomo and his enablers, in a new ad campaign attacking survivors and the agencies investigating him for workplace sexual harassment. The press conference hosted was by the New York State Coalition Against Sexual Assault and other survivor advocacy groups.