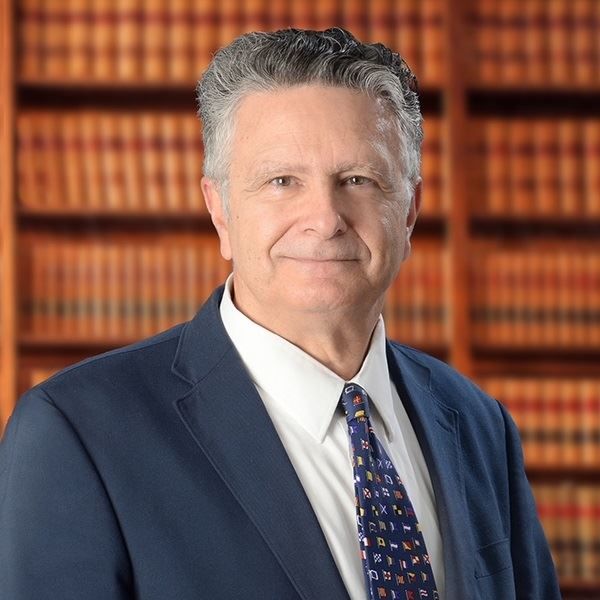 What happened that night in August 2013 when Darryl Mount was chased by Saratoga Springs Police and eventually died from his injuries? We still do not completely know. Maybe we will never know but Saratoga Springs Public Safety Commissioner Jim Montagnino released a draft report to try to piece together and explain what happened that night. Hudson Mohawk Magazine producer Elizabeth Press caught up with him to hear about what went into writing this report and what is next.