Reshifting the Narrative with Leena Al-Arian of CCF 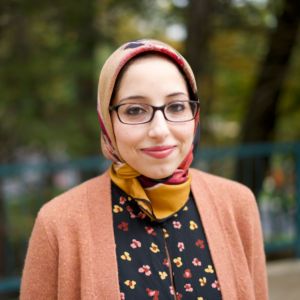 Ahead of the June 17, 2022 event — workshop, film screening, and panel discussion around “Witness,” a documentary film about the Aref-Hossain “sting” case in Albany from 2003-2004 — Sina Basila Hickey spoke with Leena Al-Arian, Executive Director of Coalition for Civil Freedoms (CCF), one of the co-sponsors of the event. They spoke about the work of CCF, the role of the media in the “war on terror,” and reshifting the narrative.
www.civilfreedoms.org