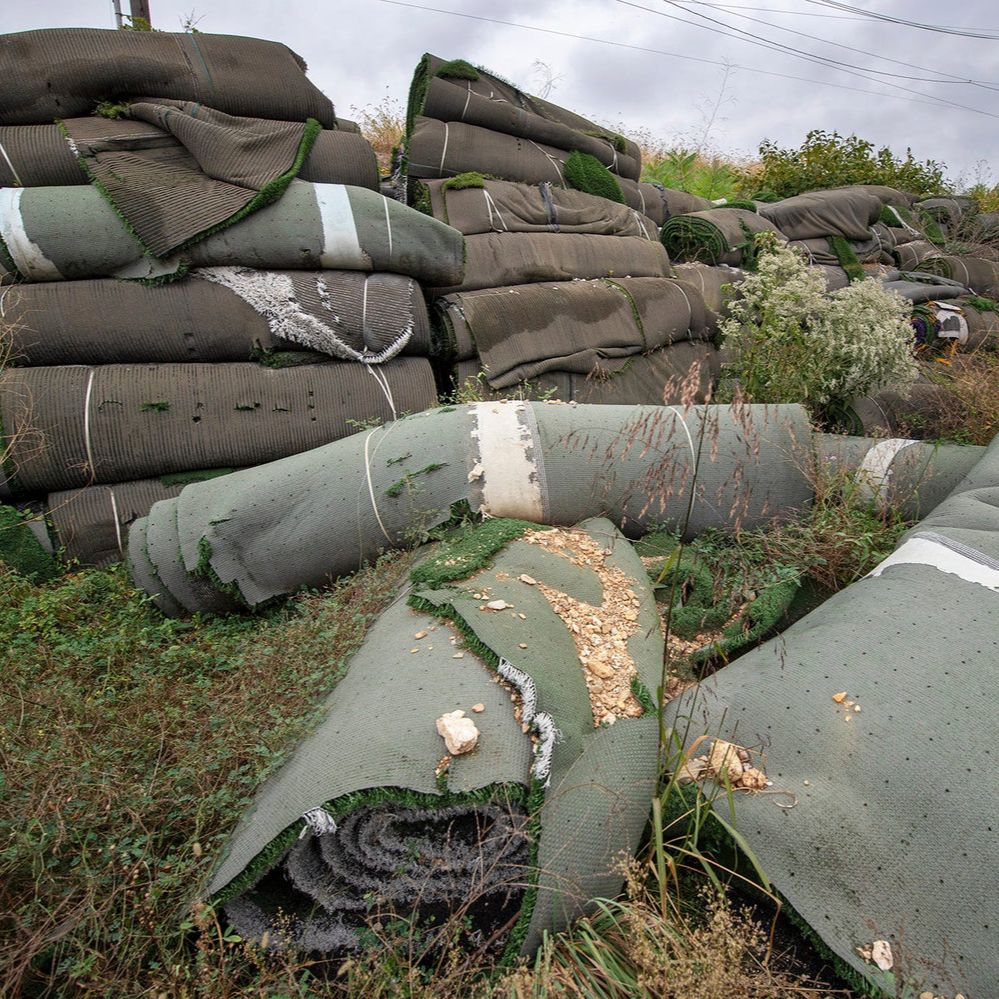 On Thursday, the Public Employees for Environmental Responsibility (PEER) filed a complaint with the Federal Trade Commission over greenwashing claims made by manufacturers of artificial turf. Greenwashing is a term that refers to when a polluting practices is advertised as environmentally sustainable.

The complaint catalogs examples of marketing pitches that removed artificial turf is recyclable and is being sent to domestic recycling facilities. This not true because:

There are no turf recycling plants in the U.S.;
Used turf is not being exported to the two known recycling plants in Europe; and
Artificial turf is extremely difficult and expensive to recycle since all the different plastics, rubber, and other materials used must be separated from each other.

“Artificial turf makers and vendors use recycling claims as a promotional ploy to portray this product as an environmentally responsible alternative to traditional grass fields – but it is not,” stated PEER Science Policy Director Kyla Bennett, a scientist and attorney formerly with the U.S. Environmental Protection Agency. “The recycling claim for turf is illegal greenwashing.”

Each synthetic field usually covers about 80,000 square feet with roughly 400,000 pounds of infill (often shredded tires). These fields typically have a design life of eight to ten years. There are an estimated 13,000 syn-turf fields in the U.S. Hundreds of fields installed in past decade are at or beyond their life spans, with that total growing each month.

When removed, the old turf is sent to a landfill or, as often appears, is illegally dumped.

Plastic turf fields contribute pollution through runoff of microplastics and toxic chemicals like PFAS, as well as off-gassing toxic emissions. They can also become heat islands, with surface temperatures in excess of 180 degrees Fahrenheit on sunny days. This puts players, especially children, at risk of heat stroke and injury.

PEER is hosting an online info meeting on artificial turf in New York on Tuesday, June 28 at 12pm ET. You can register here: www.citizenscampaign.org/whats-new-at-cce/2022/6/9/what-are-the-problems-with-artificial-turf-you-have-questions-we-have-answers