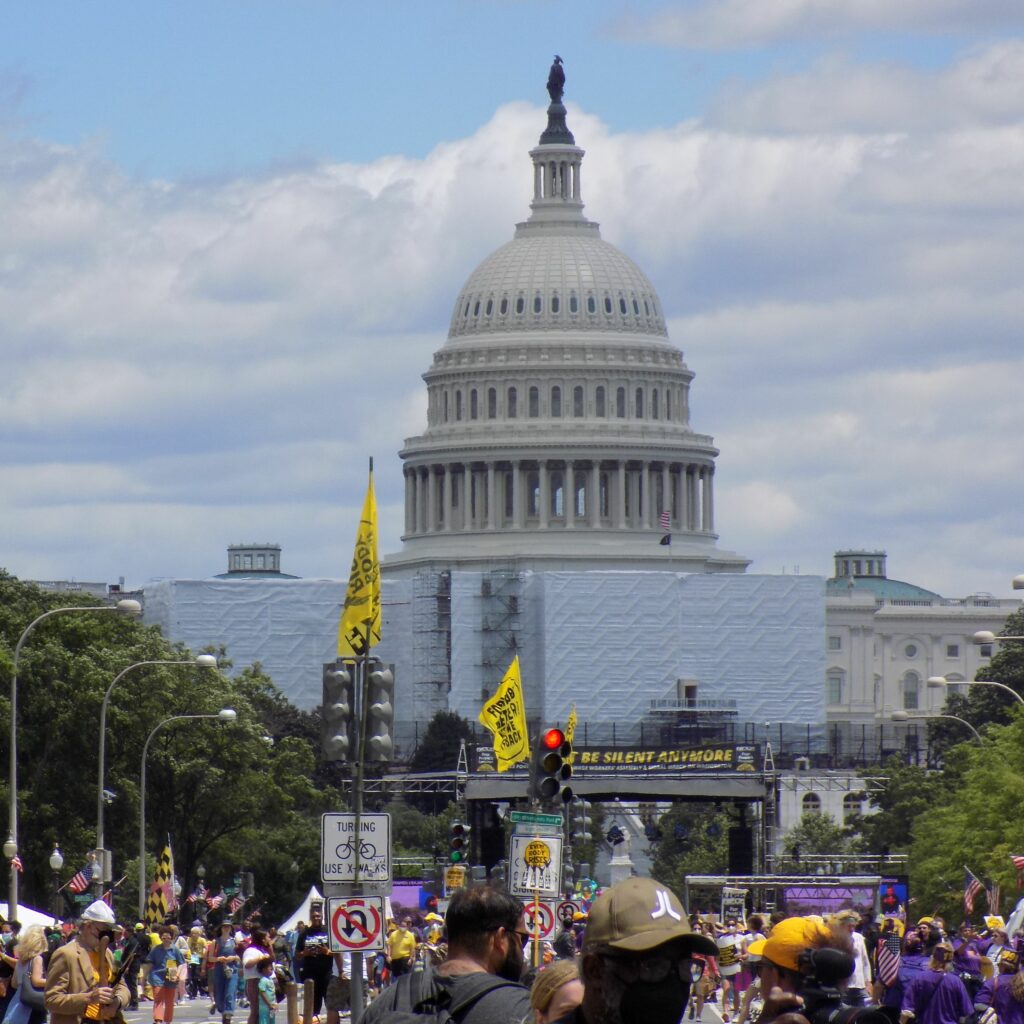 On Saturday, June 18, 2022, the Hudson Mohawk Magazine Roaming Labor Correspondent Willie Terry joined the Poor People’s Campaign members on a bus ride from Albany to the “Mass Poor Peoples and Low Wage Workers Assembly March on Washington DC.” In this part-two Labor segment, Willie recorded audio of the rally with various speakers along with the Co-Chair of the Poor People’s Campaign, Rev. Dr.William J Barber II, giving their views on why they were there in protest.