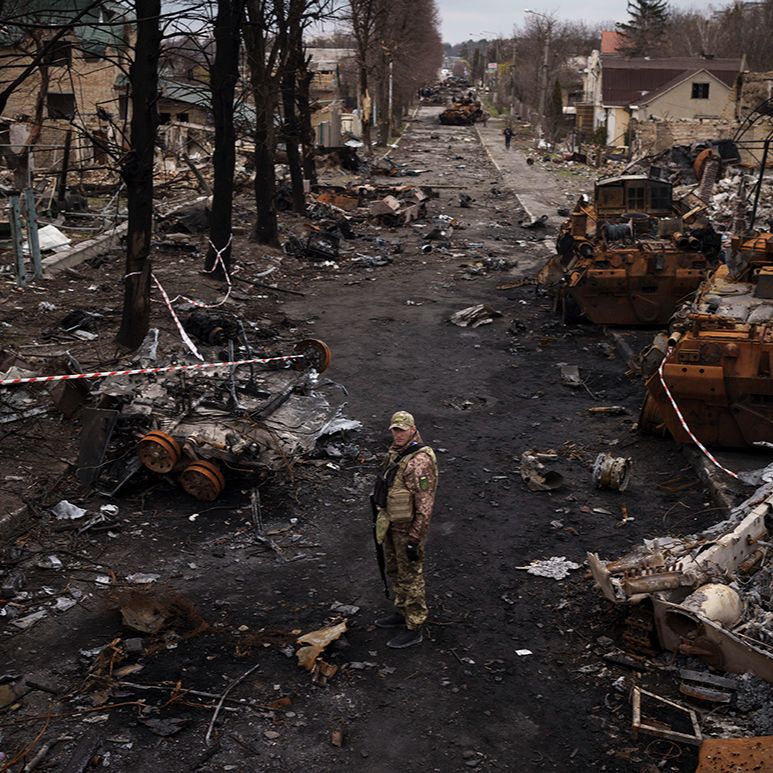 In late February of this year, Russia invaded Ukraine, starting a war that is still ongoing with no end in sight. The invasion has resulted in varying reactions in the peace movement in the United States. Mark Dunlea and Sally Becker discuss these differences for Hudson Mohawk Magazine, touching on issues such as sending arms to Ukraine and how the invasion has become a proxy war for the US against Russia.