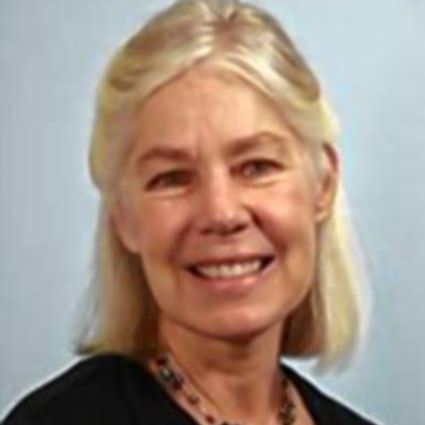 Pat Hynes, former Director of the Traprock Peace and Justice Center in western Massachusetts, wrote a recent op ed about why peace activists and others are joining in the Poor People’s Campaign march on Washington in June, five decades after Dr. Martin Luther King organized the Poor People’s March that took place on Mother’s Day in 1968, shortly after his assassination. She discusses the fight against injustice with Mark Dunlea for Hudson Mohawk Magazine.