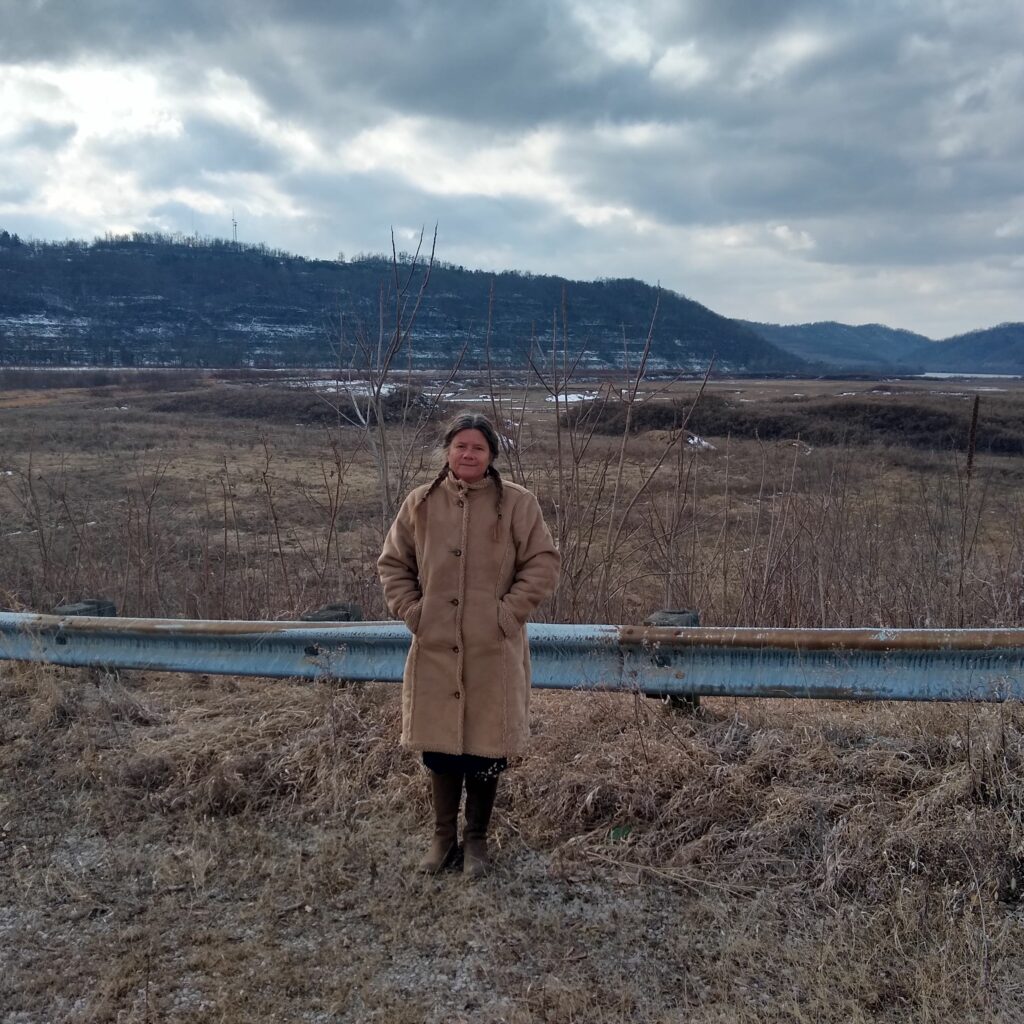 An ethane cracker is a petrochemical complex that turns ethane gas from fracking into polythethylene plastic. The region is seeing more plastic infrastructure because of the boom in fracking. As Jill says, “fracking leads to cracking,” and fracking has left residents with an environmental and health nightmare with none of the economic benefits.

Concerned Ohio River Residents is a coalition of organizations and individuals that are want to see the regional economy move away from fracking and fossil fuels. They have been organizing to stop the ethane cracker as well as new fracking infrastructure. As one organizer put it, “Fracking isn’t as bad as I thought it would be… it’s worse than I could have ever imagined.”

Jill Hunkler, who was forced to leave the home she built because of polluted air from fracking, would like to see the PTT GC site used for hemp farming, solar arrays, and eco-education instead of plastics.