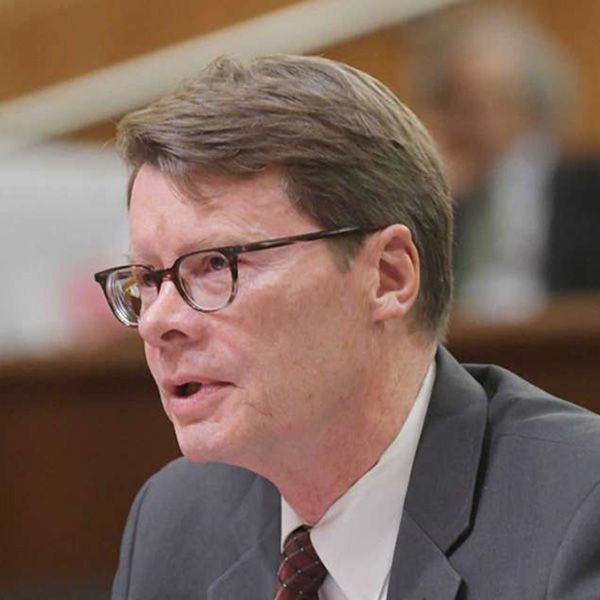 On May 16, the court-appointed expert release his proposed new district lines for Congress and State Senates in NY after the initial maps drawn by Democrats in the state legislature were rejected by the state’s highest court. Blair Horner of NYPIRG discusses how the new maps dramatically re-shapes several Congressional races. With Mark Dunlea for Hudson Mohawk Magazine.