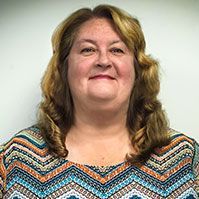 Climate groups are mobilizing against a push by the staff of the Climate Action Council to move the proposed date for a ban on gas in many new buildings by a year to 2025. Earlier this year the Assembly blocked any action on the bill at the last moment due to opposition of gas companies and unions representing gas workers. Anne Rabe of NYPIRG discusses the All Electric Building campaign along with the growing support in the climate community for a Climate Superfund Act to raise $3 billion a year from the biggest polluters. With Mark Dunlea for Hudson Mohawk Magazine.