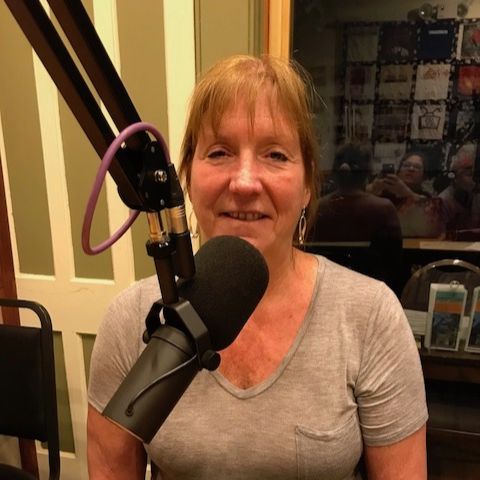 The Equality Amendment to the New York State constitution would prohibit discrimination based on a person’s race, ethnicity, national origin, disability, and sex (including a basis on pregnancy, sexual orientation, gender identity, and gender expression). Yet even with the Democrats having a supermajority in both Houses, lawmakers failed to act. Melanie Trimbe of the NYCLU discusses the issue with Mark Dunlea for Hudson Mohawk Magazine.