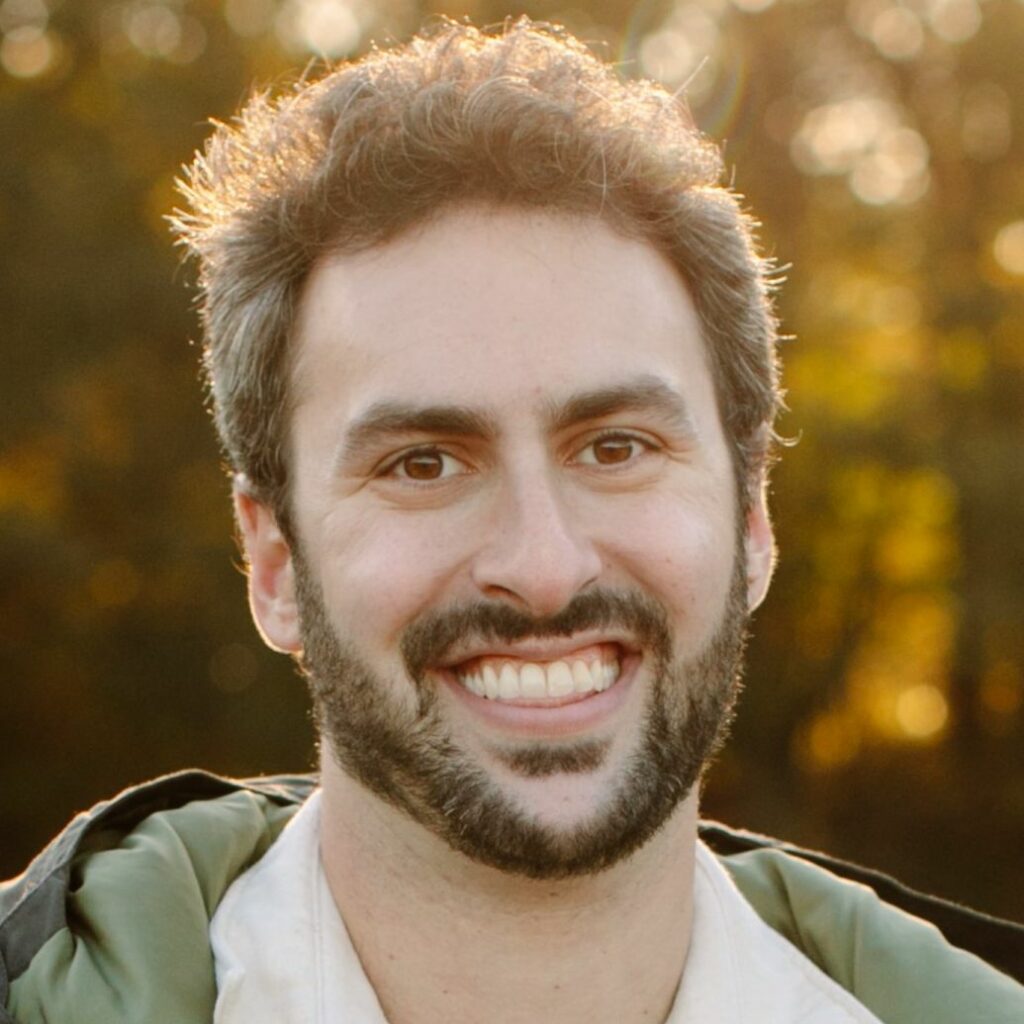 On July 28, the NYS Assembly held a 10-hour long hearing on the Build Public Renewables Act (BPRA) after failing to bring the bill up for a vote at the end of the recent legislative session even though a majority of Assemblymembers said they would vote for it; it did pass the Senate. Aaron Eisenberg of Public Power NY talks about the hearing, including the opposition to the bill expressed by Justin Driscoll who the Governor has nominated to run the NY Power Authority, which the BPRA is directed at. With Mark Dunlea for Hudson Mohawk Magazine.