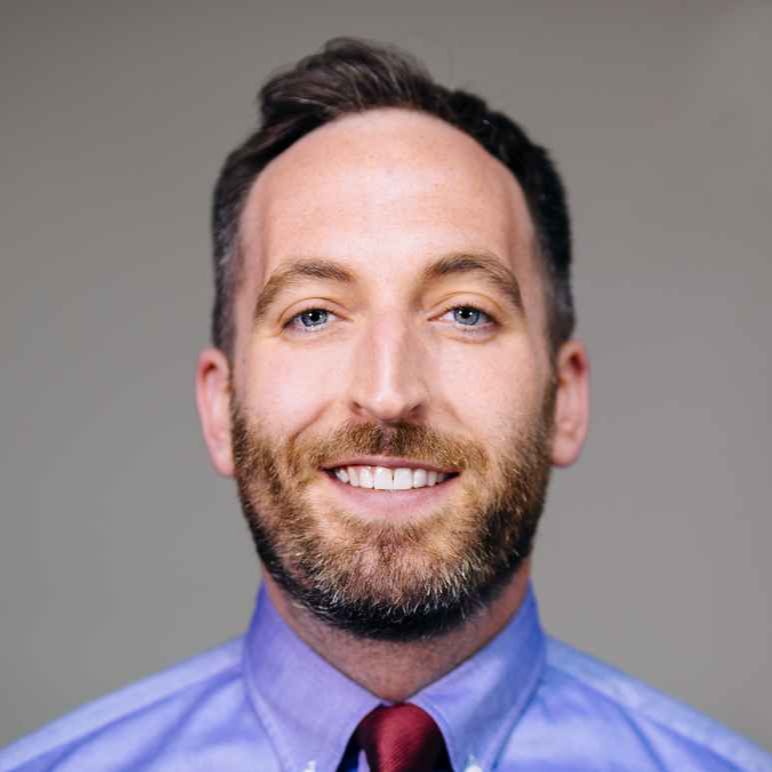 Do you remember when 50-A was repealed in New York in 2020 or what that even was? Well, Bobby Hodgson a supervising attorney with the New York Civil Liberties Union spoke with Elizabeth Press about the NYCLU’s continued efforts to uphold the appeal with their statewide police transparency campaign. In this interview, Bobby Hodgson further explains the repeal of 50-a, why police misconduct records need to be public, and the news that the NYCLU is suing the New York State Police for refusing to release their records.