“Murder In The Gilded City” by Angela Kaufman 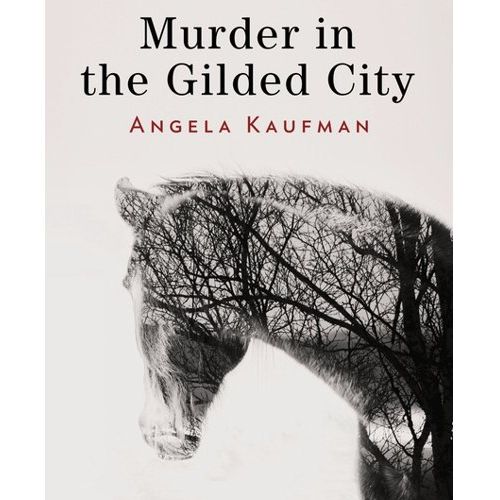 Angela Kaufman’s new crime novel is about a violent attack that threatens to put a damper on tourist season in the affluent city of Saratoga Springs, NY. Police are quick to make arrests, reassuring the public that everything is under control. Levi Kingston, a private investigator, is not convinced that this is true as he uncovers layers of corruption in the city while Jesse, a young witness to the attack, is getting attention from the public, including a vigilante militia group. In this crime novel, Angela explores the fine line between justice and vengeance in the gilded city of Saratoga Springs; those who can’t get one will settle for the other.