Moses Rockwell releases new album, Until You Run Out of Cake 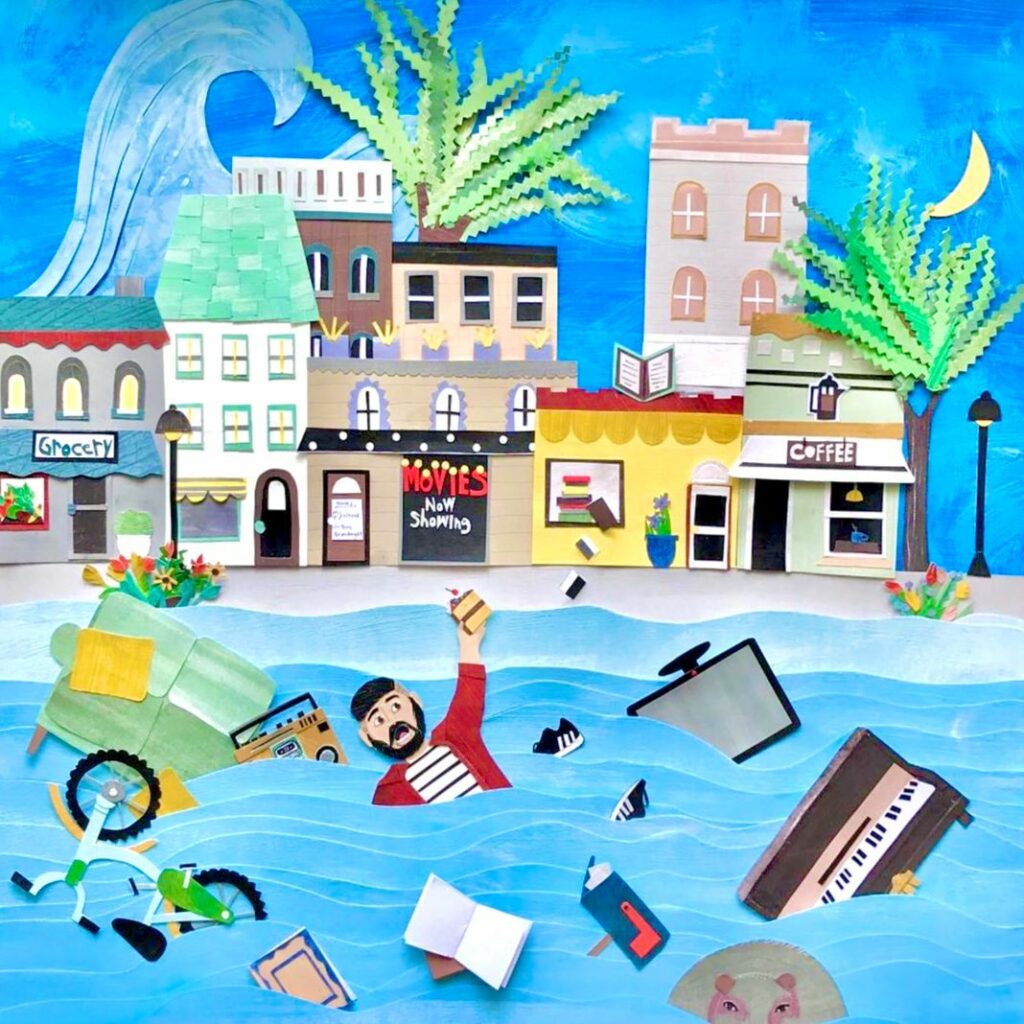 Rochester, NY emcee & producer Moses Rockwell recently released his 12th album entitled Until You Run Out of Cake. HMM’s Jody Cowan spoke with him about his new project and goes into making Moses’ signature sound.

Moses Rockwell’s new album Until You Run Out of Cake is available to listen to now on all streaming platforms and support at MosesRockwell.com
He Will also be performing at Troy’s No Fun Friday March 18th as part of Homeboy Sandman’s There In Spirit Tour