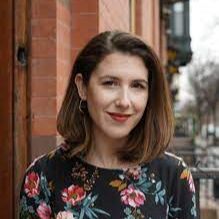 In the early hours of Friday morning, the New York State Senate passed the bill to impose a two-year moratorium on new cryptocurrency mining. The bill had been viewed as dead even though the Assembly had earlier past it. Liz Moran of Earth Justice discusses the bill and the fate of other key climate legislation in New York. With Mark Dunlea for Hudson Mohawk Radio