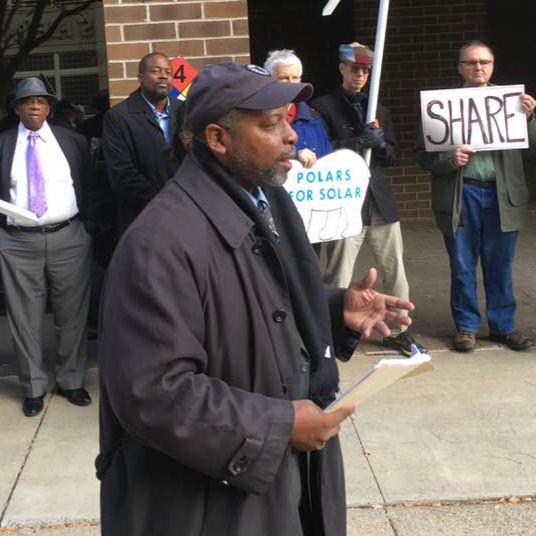 Mert Simpson is in the Albany County Legislature representing Arbor Hill, as well as being co-chair of SHARE which has pushed the state to replace its polluting facilities on Sheridan Ave with renewable energy. For Black History Month. he talks in part 1 about the 1981 protest against the Springboks South African national rugby teams and the work of the Capital District Coalition against Apartheid and Racism. With Mark Dunlea for Hudson Mohawk Radio Network.