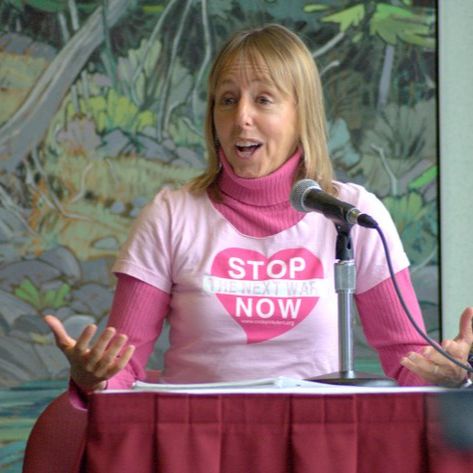 The war in Ukraine took a disturbing turn on Tuesday after a Russian made missile allegedly landed in Poland causing several deaths. Poland is part of NATO, which requires its members, including the US, to defend it. President Biden, meeting with the other G20 countries in Bali, has been urging others to take stronger actions against Russia. Medea Benjamin, co-founder of Code Pink, provides an overview of the war and the need for peace negotiations. With Mark Dunlea for Hudson Mohawk Magazine.