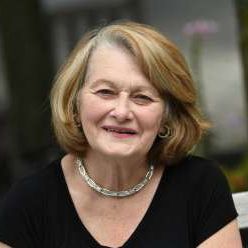 Voices for Peace is a documentary and theatrical film about anti-war activism produced by Creative Action Unlimited. After playing for a few weeks at the Madison Theatre in Albany, it is available online from July 5 to July 18. In addition to focusing on several nationally-known peace activists, it includes interviews with local activists Maureen Aumand, John Amidon, Pat Beetle, Mabel Leon and Joe Lombardo. Maureen talks about the film with Mark Dunlea of Hudson Mohawk Magazine. (vimeo.com/ondemand/voicesforpeace)