March For Our Lives: To end gun violence 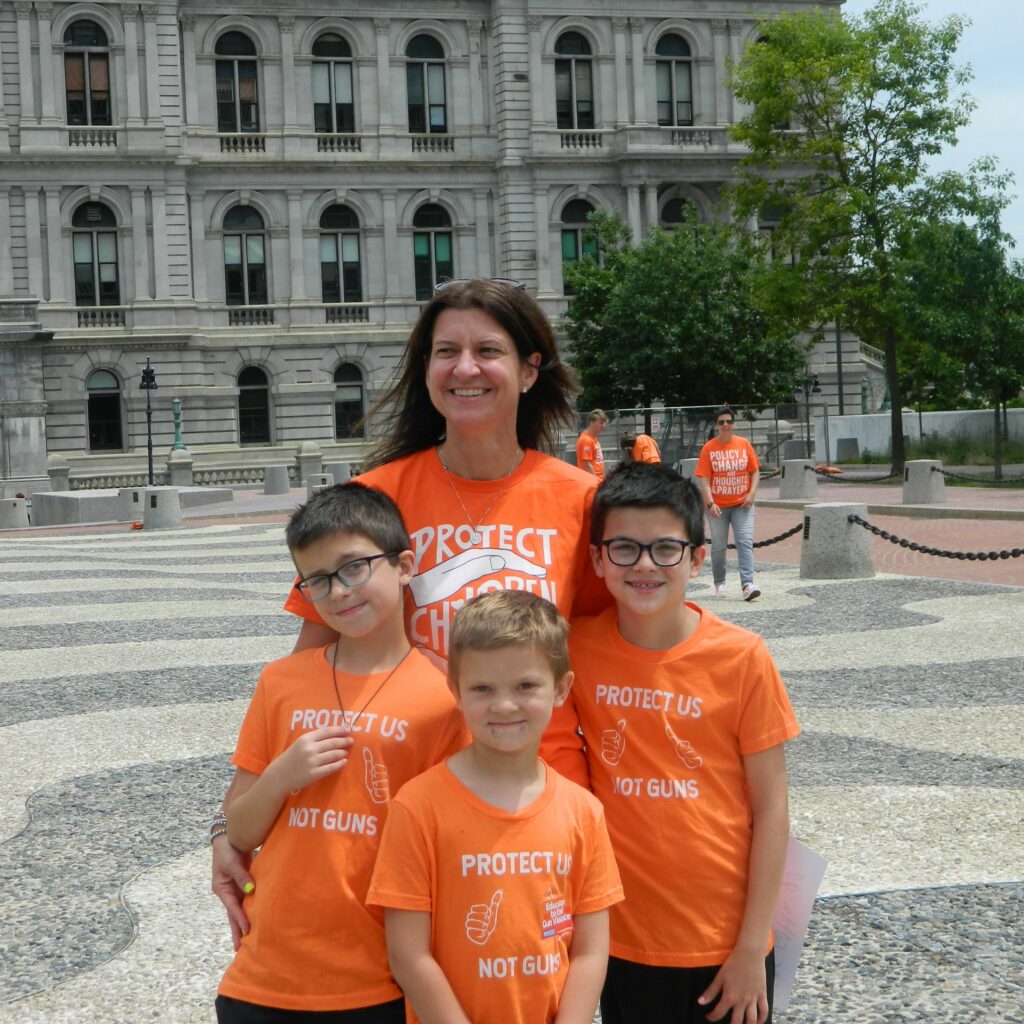