Lights Out Norlite Calls for Official Action at Community Briefing 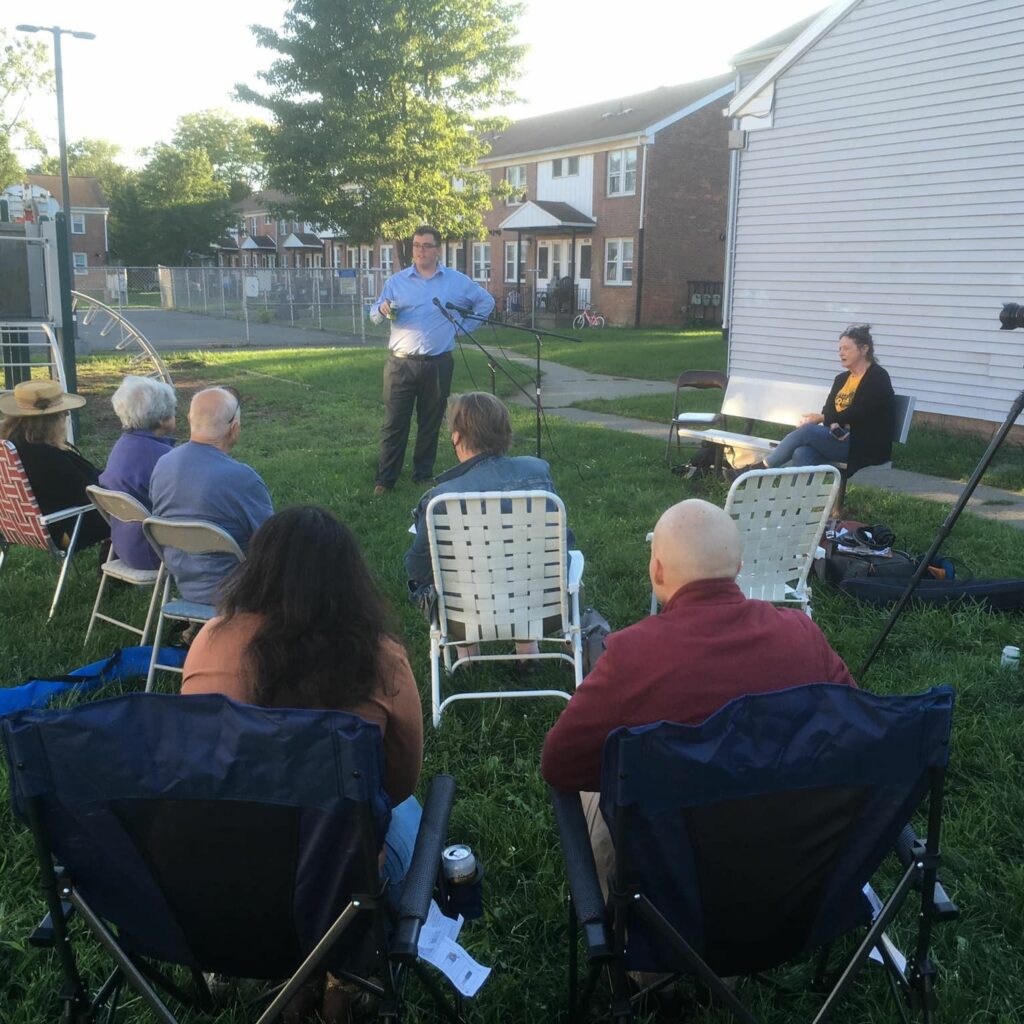 The Norlite hazardous waste incinerator and aggregate facility in Cohoes is approaching two years operating with expired permits, and the Department of Environmental Conservation has not released any updates since February 2022. Lights Out Norlite held a briefing about shutting the plant down for local residents on Sept. 15 at the Saratoga Sites public housing complex, which the city plans to demolish after moving all the residents out. We hear from LON organizer Joe Ritchie, area resident Shamari Stephen and former EPA regional administrator Judith Enck. By Mark Dunlea for Hudson Mohawk Magazine.