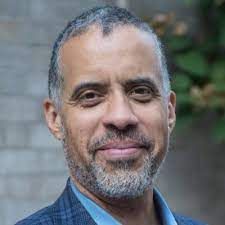 Larry Sharpe is the Libertarian candidate for Governor in NY. In 2018, he won more than double the votes needed to give the party full ballot status in NY, but the Democrats later rewrote state law to effectively ban independent third party candidates from the statewide ballot, though it was the Republican and Conservative Parties which successfully challenge his nominating petitions in 2022 after he was polling at 6%. Larry talks about his write-in campaign for Governor with Mark Dunlea for Hudson Mohawk Magazine.