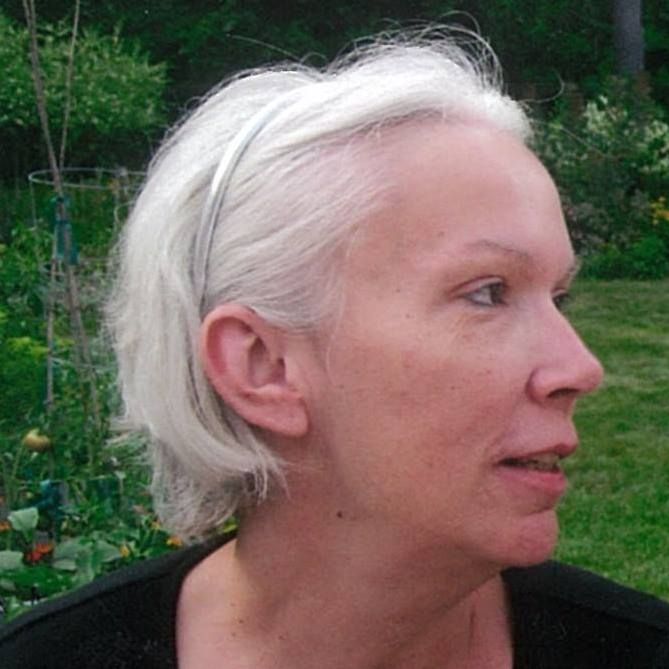 “Voices for Peace” is a documentary film from Creative Action Unlimited about peace activism that will premiere at the Madison Theater in Albany on June 10. Featured are local peace activists John Amidon, Maureen Aumand, Pat Beetle, Mabel Leon, and Joe Lombardo. Directed by Michael Kennedy discusses the film with Mark Dunlea for Hudson Mohawk Magazine.