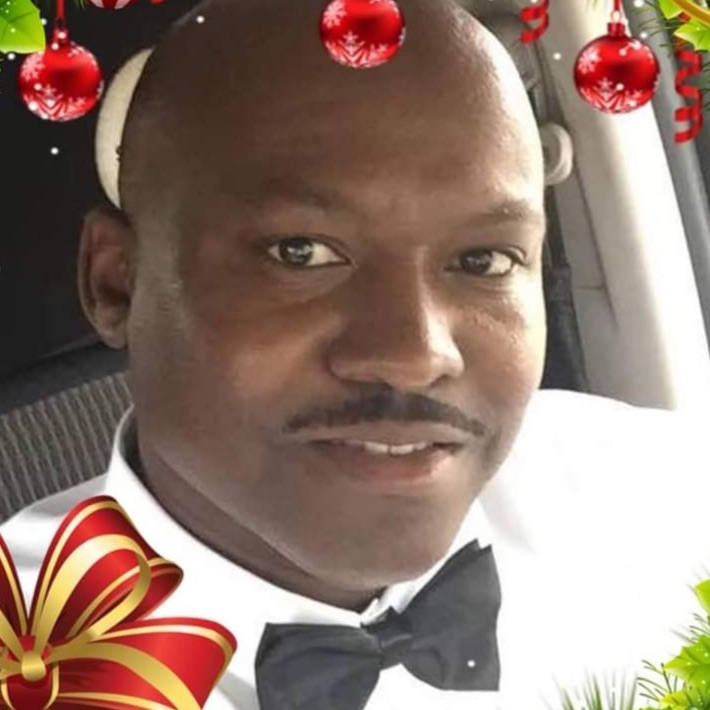 Many an Elks Club lodge around the country is no doubt still all white and all male, with some lodges refusing to comply with civil rights laws even into the 21st century. Yet the Saratoga Wilton Lodge #161 just named a Black woman, civic leader Dora Lee Stanley, as its Exalted Ruler. Our next guest is Kendall X. Hicks, Exalted Leader at Frederick William Allen Lodge on Beekman Street in Saratoga Springs, who was also just named to the number two spot, Esteemed Leading Knight, in Saratoga Wilton Lodge #161.
He spoke with H Bosh Jr and Cathy Silber live on Hudson Mohawk Magazine/