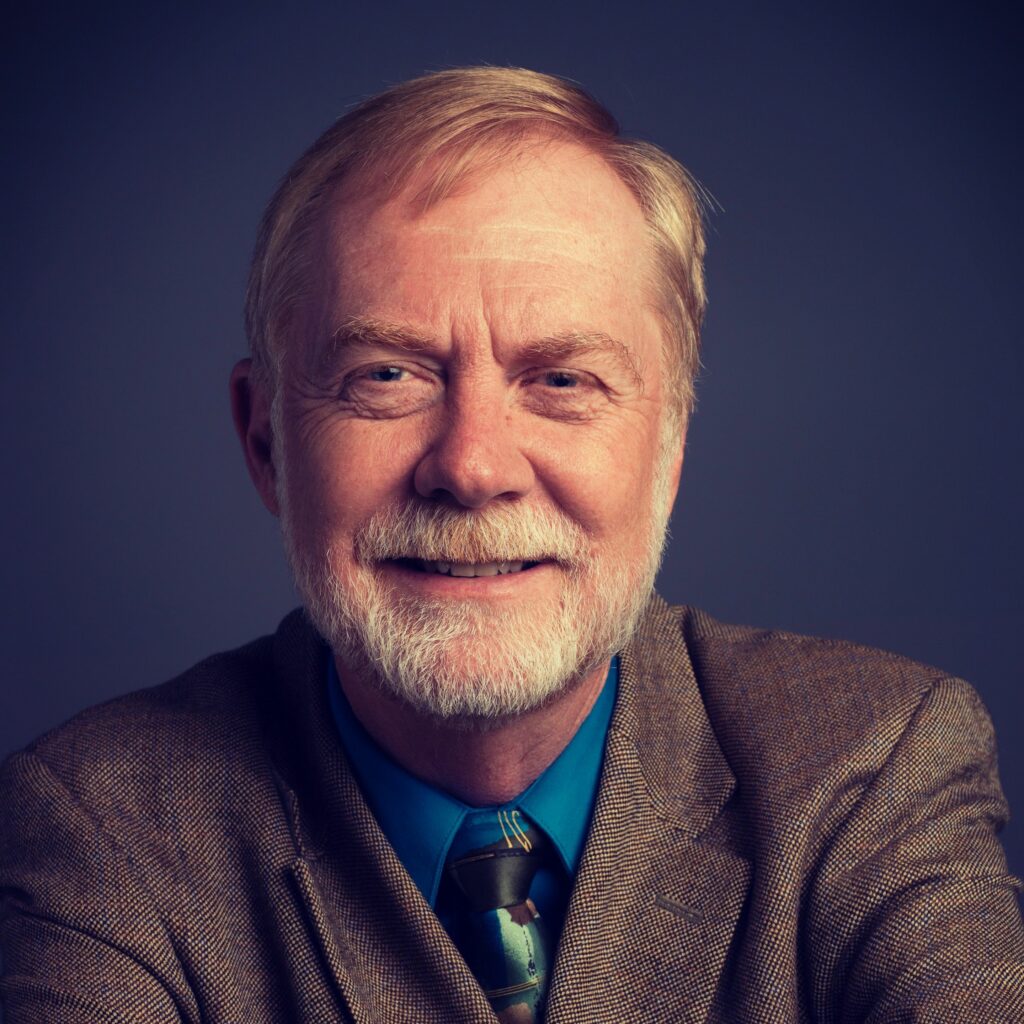 The Museum of Political Corruption in Albany has selected Jerry Mitchell, Founder of the Mississippi Center for Investigative Reporting (MCIR), as the winner of The Nellie Bly Award for Investigative Reporting. Jerry Mitchell’s reporting led to convictions in some of the nation’s most notorious crimes, including the assassination of NAACP leader Medgar Evers and the bombing of a Birmingham church that killed four girls. Mitchell talks with Mark Dunlea for Hudson Mohawk Magazine.