Jackson of the Muslim Solidarity Committee on “Witness” Documentary Film 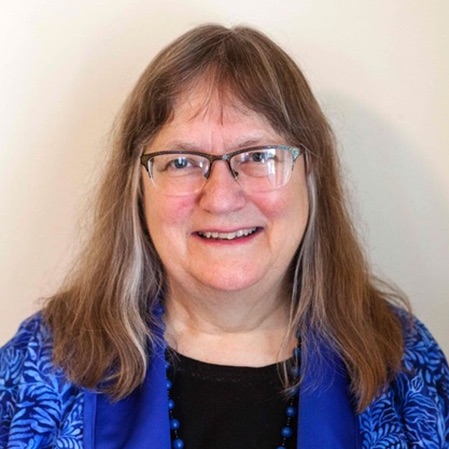 Lynne Jackson of the Muslim Solidarity Committee and Project Salam organized support for Yassin Aref and Mohammed Hossain in the notorious FBI Albany pizza sting targeting Muslims as terrorists. She will be one of the panelists speaking after the film screening of “Witness,” a documentary film about the case, at the Sanctuary on Friday, June 17th. With Mark Dunlea for Hudson Mohawk Magazine.

For more info on the film screening: www.mediasanctuary.org/event/witness-a-documentary/