“Into Loving Hands” and the Choice to Birth 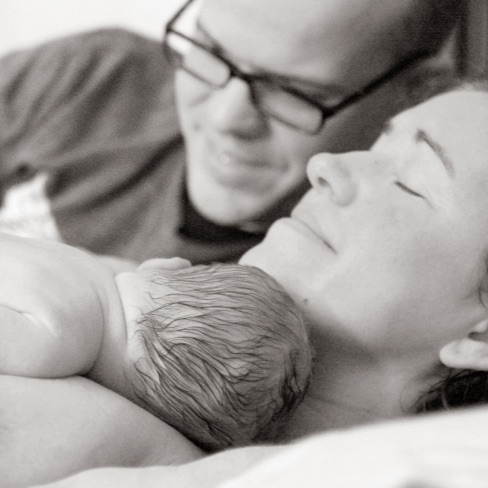 “Into Loving Hands” is a film that follows Rebecca and Chris Williams who were thrilled to be expecting a second child, but at a routine ultrasound halfway through the pregnancy, they discovered that something was terribly – fatally – wrong. Director Victoria Kereszi spoke with Rebecca and midwife Michelle Doyle about choice and the decisions made by the Williams family. This segment was produced by Sina Basila Hickey.

A sneak preview of the documentary film “Into Loving Hands” is showing on Friday, July 29, at 6:30pm at the Arts Center of the Capital Region, followed by a panel discussion with the Williams family.