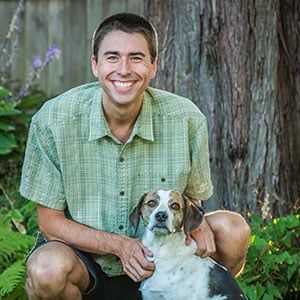 When Senate Majority Leader Chuck Schumer got Senator Manchin to agree to pass the climate funding bill, he agreed to a side deal to attach a bill to weaken oversight of fossil fuel projects to the resolution to continue operating the federal government, a bill due to be voted upon by the end of September. Today more than 400 scientists released a letter imploring Congress to reject the deal and leaders of 13 national environmental groups were arrested for blockading the entrance to the US Senate. Thomas Meyer, National Organizing Manager of Food and Water Watch, talks with Mark Dunlea of Hudson Mohawk Magazine.