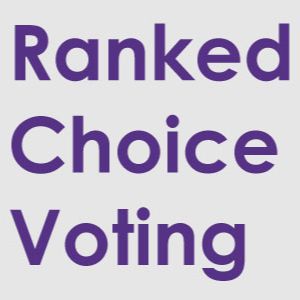 NYC has recently adopted ranked choice voting for its primaries in local election and several states (Maine and Alaska) are using it for races including federal elections. Over 100 communities nationwide are now using RCV, where voters ranked candidates in order of preference and the winner must end up with a majority of the votes. Howie Hawkins discusses the status of the effort to promote such election reforms in New York. With Mark Dunlea for Hudson Mohawk Magazine.