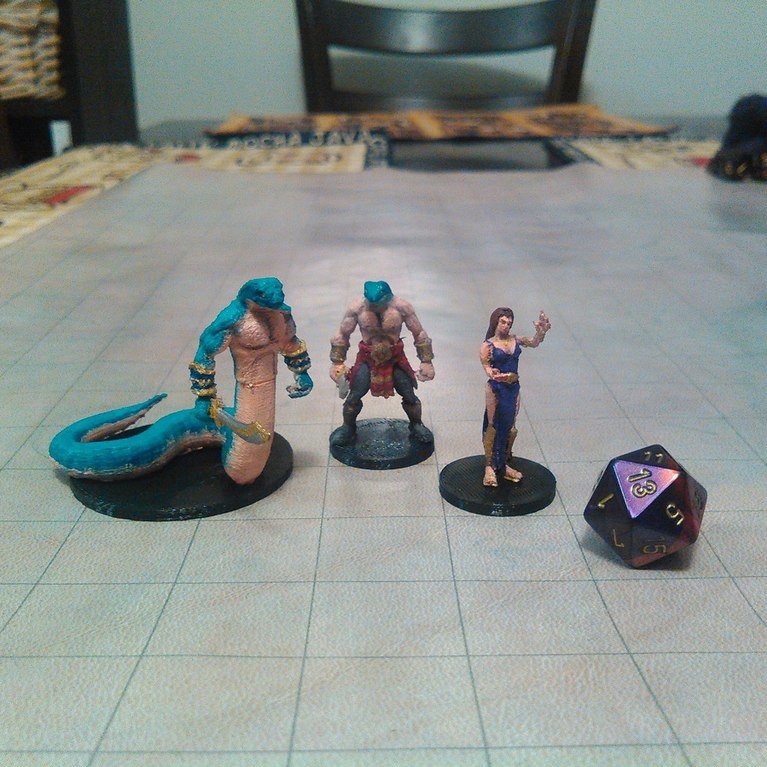 The Dungeons & Dragons game has existed since the ’70s, often associated with nerdy white kids. Justin Shi contradicts that stereotype and spoke with Hudson Mohawk Magazine producer Sina Basila Hickey about how he sees POC and LGBTQ+ communities driving the game’s popularity. He spoke about why that it and some of the meaning behind the game.

CC image by Harrison Baere of Fan-made miniatures of yuan-ti from Dungeons & Dragons.