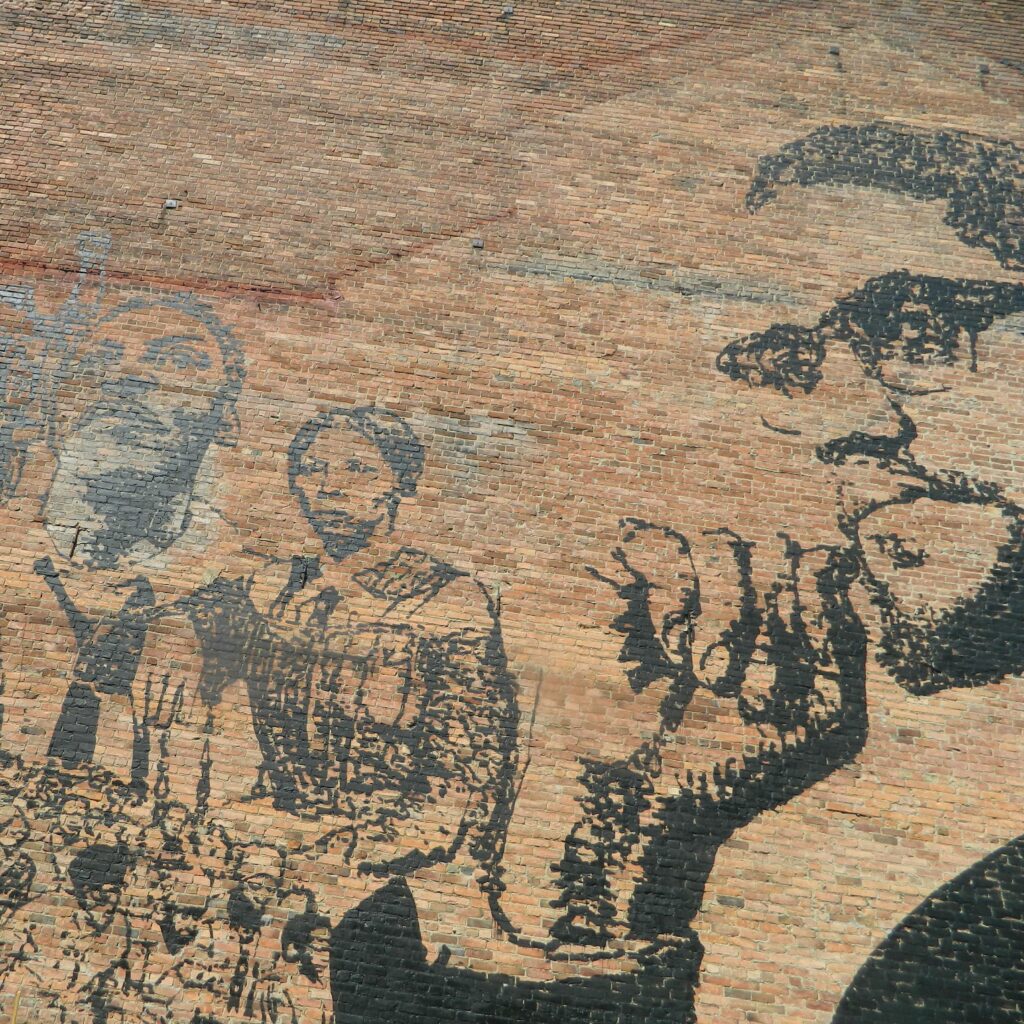 On May 19, 2022, was the birthday of Bro. Malcolm X and If he were alive today, he would be 97 years old. He was killed at 39 on February 21, 1965, while addressing his Organization of Afro-American Unity at the Audubon Ballroom in Washington Heights in New York City. Roaming Labor Correspondent Willie Terry talks to Brother Minister X of Albany about his impressions of Malcolm X in this part three of four discussions.