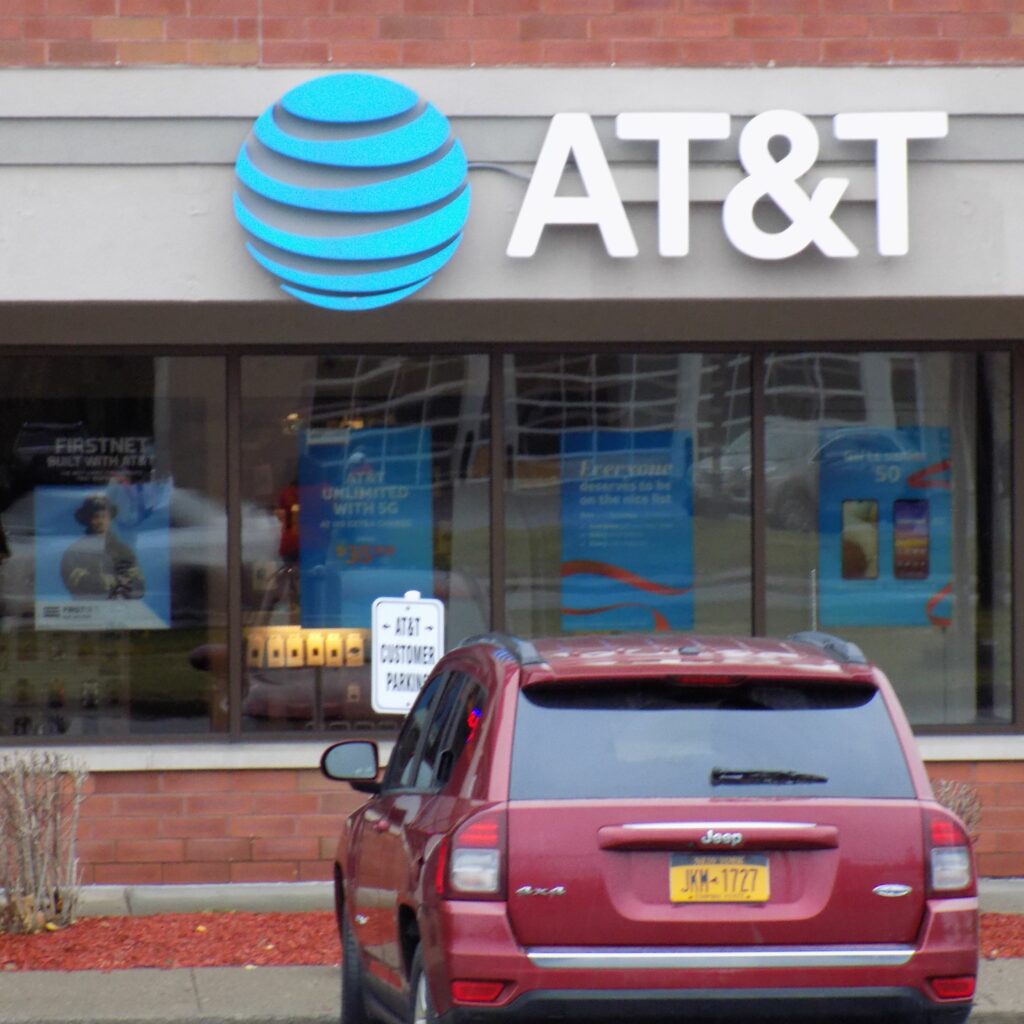 On December 11, 2021, the Hudson Mohawk Magazine Network Roaming Labor Correspondent Willie Terry attended an information picket of the Communication Workers of America Union against the AT&T Authorized Retailer stores. The picket was to protest the closing and converting some 650 corporate-operated union stores, resulting in cutting union jobs. In part two of his report, Willie Terry spoke to Rev. Ibrahím Pedriñán, President of Albany Labor Council; Sam Fein, Albany County Legislator; and Doug Bullock, Organizer for the Capital District Solidarity Committee, about their views on the protest.