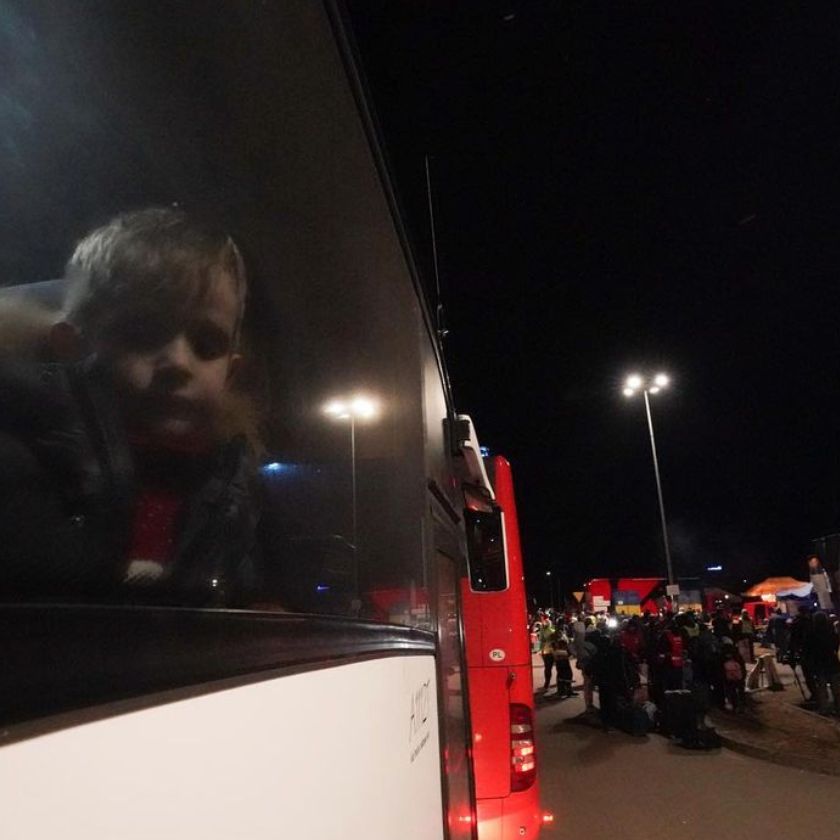 The Russian invasion of Ukraine has led to a massive refugee crisis as an estimated 1.5 million people have fled the war. Moses Nagel spoke to photo-journalist Bryan Smith who has been at one of the border crossings in Poland that has been a major escape route in the last two weeks.
www.instagram.com/b.r.smith/
www.bryanrobertsmith.com