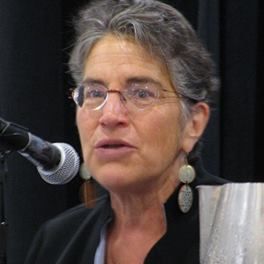 $7 billion from Afghanistan’s former central bank has been frozen in U.S. accounts since the Taliban rose to power last summer. President Biden recently announced he plans to give half the money to families of victims of the September 11 attacks while the other half will go to international humanitarian groups. Phyliss Bennis of the Institute of Policy Studies discusses the problems with what is largely a theft of such funds at a time when millions in Afghanistan are starving and the country is seeking to recover from two decades of American-led occupation. With Mark Dunlea of Hudson Mohawk Radio Network.