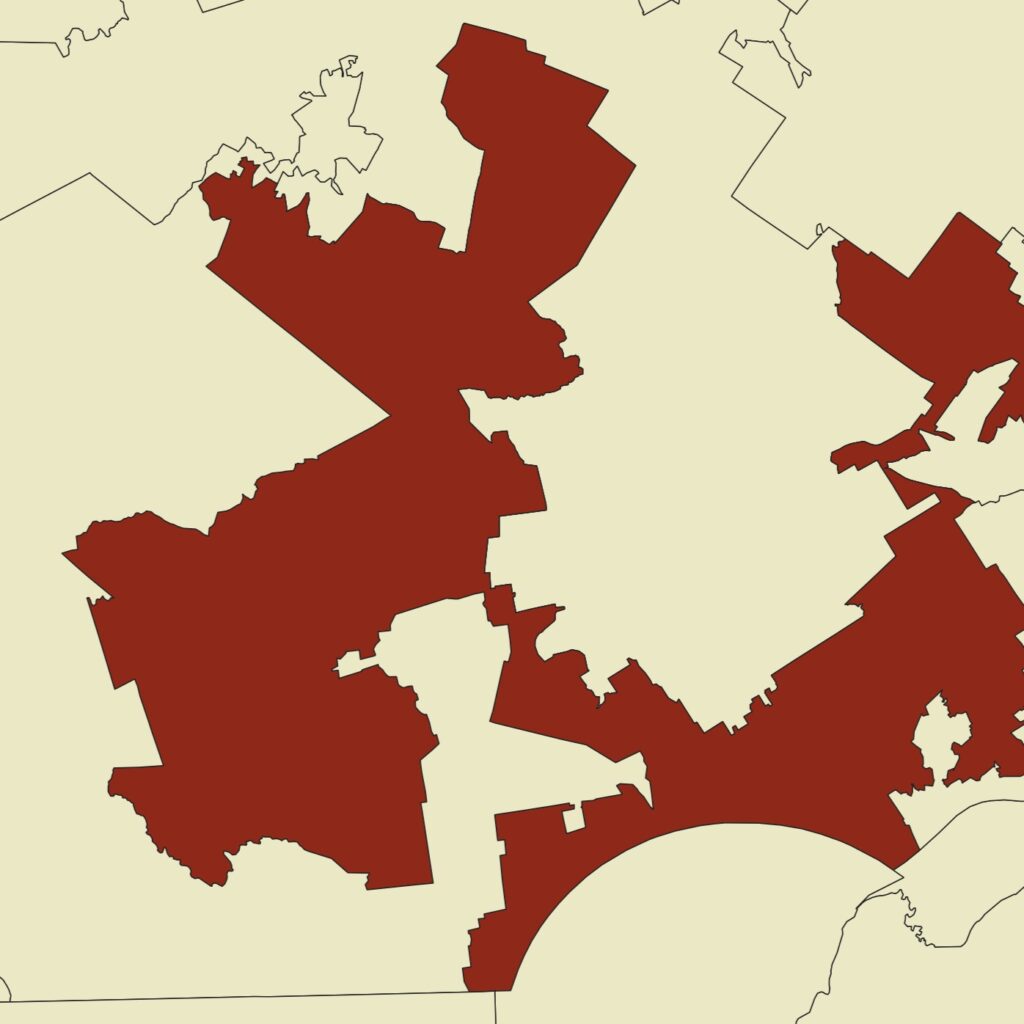 On February 3, the New York State legislature passed, and the Governor Kathy Hochul signed, legislation establishing new electoral district lines in New York State. This action comes after a failed attempt at an independent redistricting process and has drawn fire from good government groups and partisan politicos alike. Assemblymember John McDonald spoke with the Hudson Mohawk Magazine’s Corinne Carey about his take on the process, and the results.