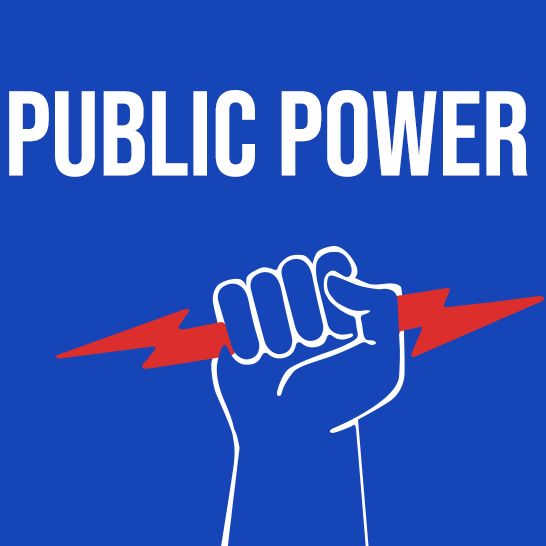 The push to expand public power has grown tremendously in New York in recent years. In June, the state Senate passed the Build Public Renewables Act to authorize the state (NYPA) to build renewable energy, something that the private sector has blocked. Despite a majority of Assemblymembers indicating they would vote for the measure, Speaker Carl Heastie refused to bring it for a vote but did allow a public hearing on the bill to be held on July 28. From the ten-hour hearing, we hear from Laurie Wheelock of the Public Utility Law Project; Megan Carr of NY Lawyers for the Public Interest; Conon Bambrick of Environmental Advocates; Xavier Kandler of New York Renews; Anne Reynolds of Alliance for Clean Energy; and Daniel Chu of NYC Environmental Justice Alliance. By Mark Dunlea for Hudson Mohawk magazine