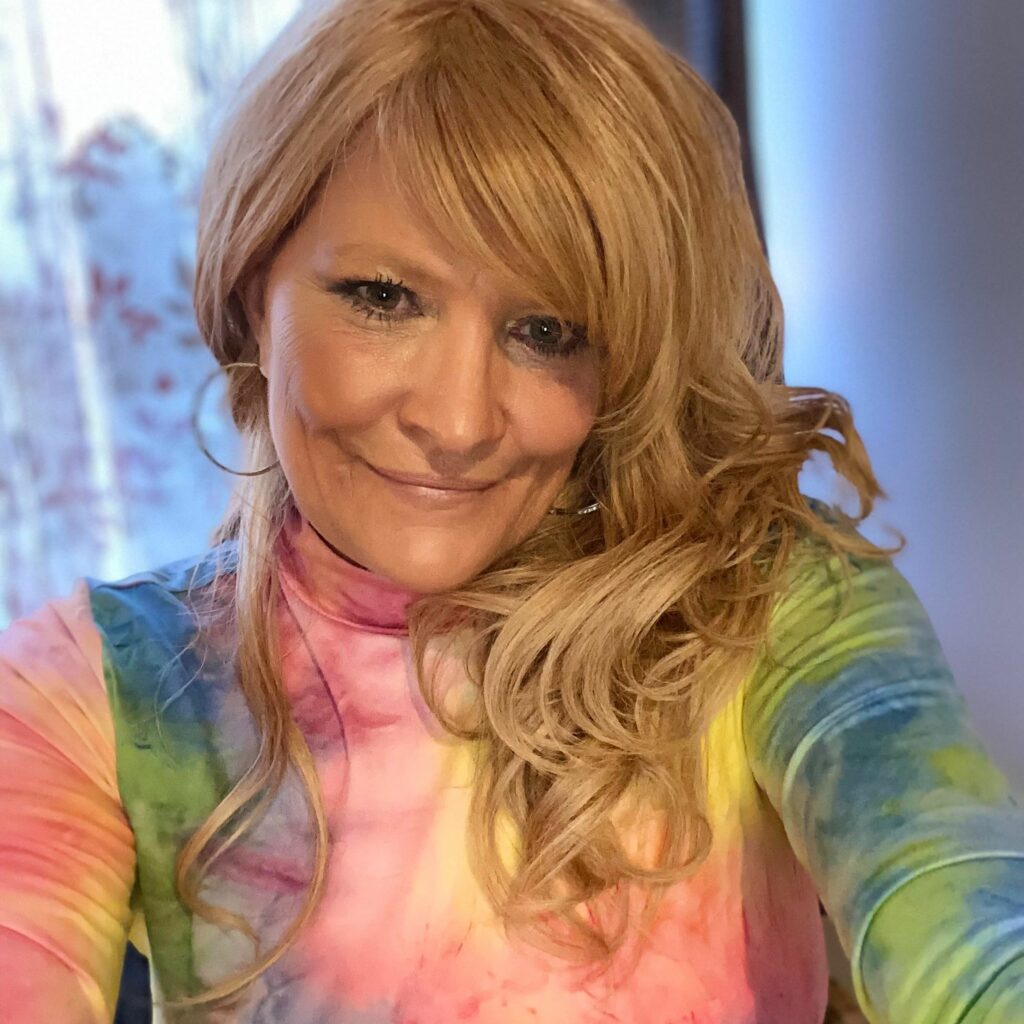 Since April 2022, the workers at Amazon’s Schodack, NY warehouse have been organizing to become a local of the Amazon Labor Union. Organizing Campaign Manager Heather Goodall has been providing weekly updates to Hudson Mohawk Magazine’s Cathy Silber. In this July 28, 2022 segment, Heather describes Amazon’s latest intimidation tactics, anti-union propaganda in required employee meetings, the Amazon response to the Schodack Warehouse memorial service for a New Jersey employee who suffered a fatal heart attack while loading a truck after being sent back to work following complaints of chest pain on the job, and more.

For more information on the July 27, 2022 Schodack memorial for the New Jersey Amazon worker who died on the job, Rafael Frias (last name not confirmed):
world-outlook.com/2022/07/24/alb1-amazon-workers-call-walkout-over-new-jersey-death/?fbclid=IwAR2RVtDDsUG6PfSPTgi8zr0Yk_UpMR07Lo4OIPa0VZ4CLWSogh13MOofZYs

Amazon called the Schodack police to the warehouse on July 25. A video of the police encounter with Heather has been viewed over 75K times on Twitter: twitter.com/MorePerfectUS/status/1551712651763490823.