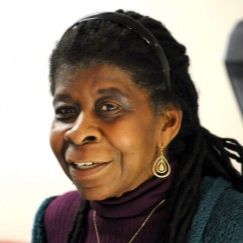 On early Monday morning, Albany police shot Jordan Young, a young African-American male out walking his dog. The police were responding to the report of a home invasion in the area. Young, who has mental health issues, had reportedly been roughed up by the police several weeks previously. Dr. Alice Green of the Center for Law and Justice talks about issues related to how police respond to dealings with African-American males, the need to learn how to de-escalate such events, and reminds us that Young is a human being with a family. With Mark Dunlea for Hudson Mohawk Radio Network.