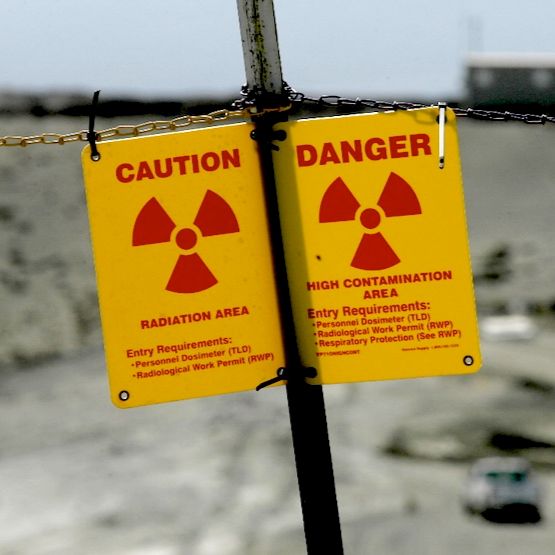 Emmy award winning editor, filmmaker, educator, and Arts and Education Coordinator at The Sanctuary for Independent Media, Branda Miller joined HMM live on-air to talk about her film Witness to the Future twenty-five years after its release. “Witness to the Future” is an experimental documentary video project about individuals who have been transformed from so called “ordinary” citizens into activists who struggle for environmental and social change.

This film is a part of the North Troy Environmental Justice Film Festival. To register for this virtual event taking place on May 5, visit this link: www.mediasanctuary.org/project/north-troy-environmental-justice-film-festival/