“We’ll Be Back” Tonko Tuesday Update 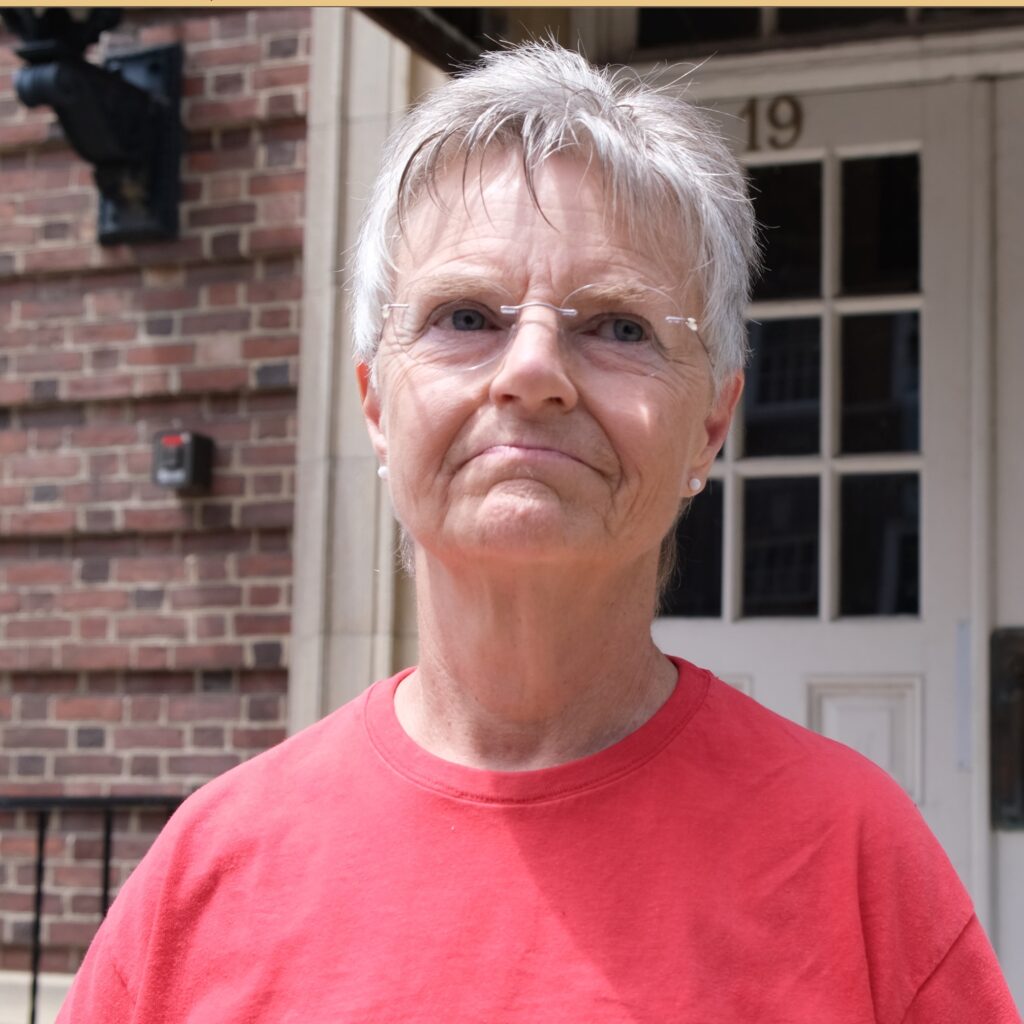 The Tonko Tuesday event continued to gain momentum on Tuesday as Eric Weltman from Food and Water Watch made an appearance in support of the work that Sandy Steubing along with People of Albany United for Safe Energy have been doing to keep climate change at the top of Representative Paul Tonko’s agenda. Luke Weber interviews people at the event.