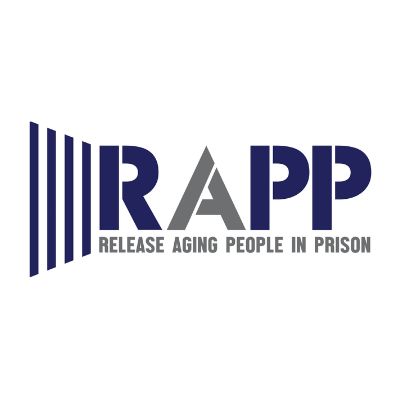 On May 6, 2021, the Hudson Mohawk Magazine Network Roaming Labor Correspondent Willie Terry attended the “Virtual Press Briefing On Parole Reform.” The Release Aging People in Prison Campaign, better Known as RAPP, sponsored the press conference. In this labor segment, you hear Willie recorded presentations of Josie Saldana, Director of the Release Aging People in Prison Campaign/RAPP, who served 38 years in prison, and Teana Taylor, Policy and Communications Associate for RAPP, and the daughter of an elderly inmate. They will be speaking on legislated priorities in support of parole reform for the aging prison population.