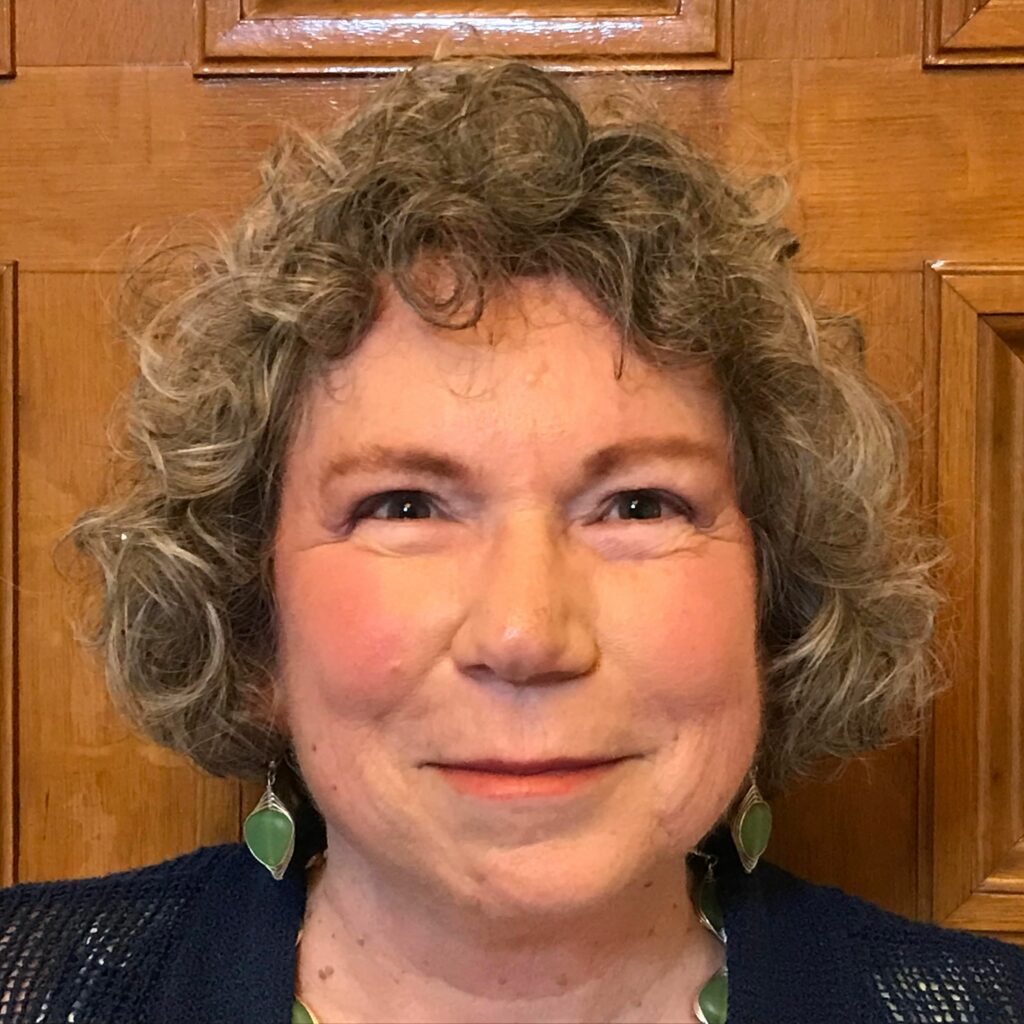 Next, an update on the Thevenin family civil rights lawsuit. On Tuesday, March 9, oral arguments were held at the Second Circuit Court of Appeals as the City of Troy tried to stop the Thevenin suit from moving to a juried trial. Professor Emerita at Albany Law School Laurie Shanks joined Hudson Mohawk Magazine producer Elizabeth Press to explain the significance of this update.