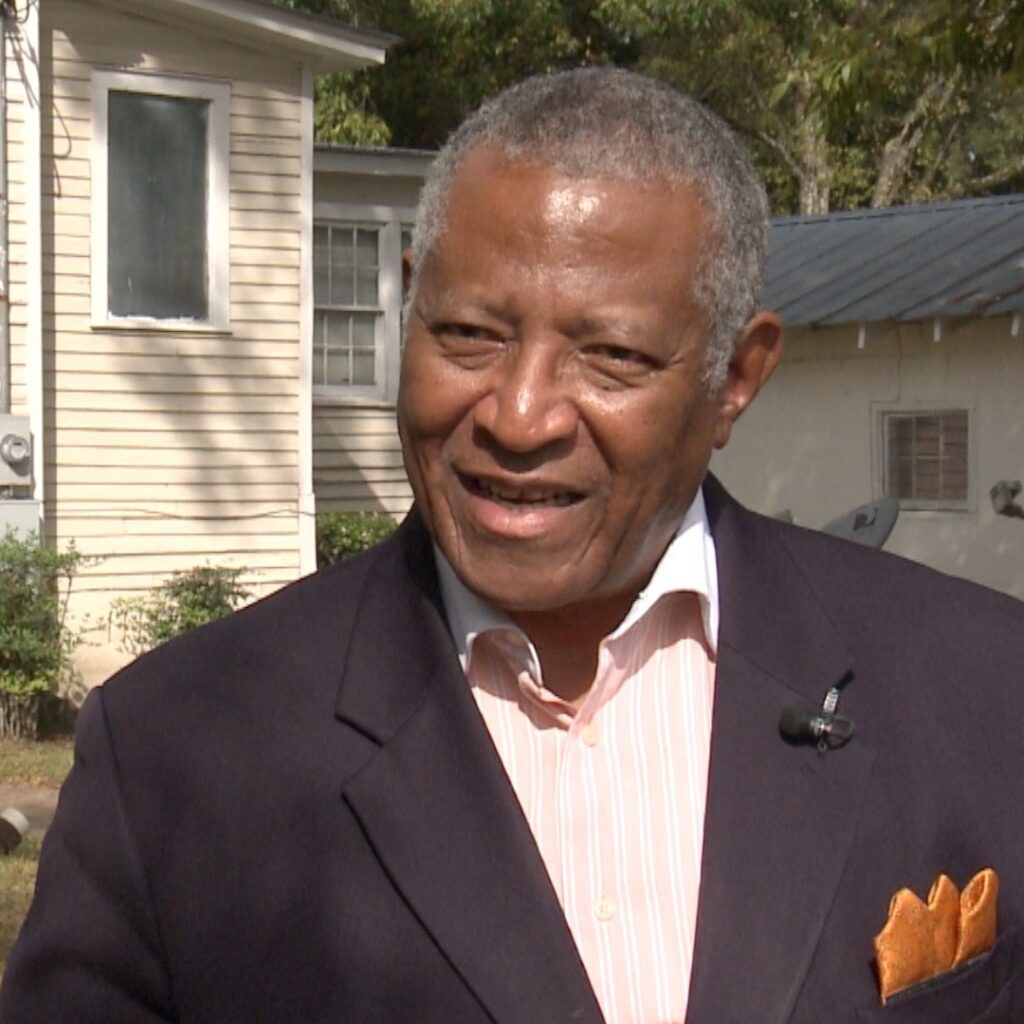 TripeE’s Host, H. Bosh Jr, met up with James Perkins the Mayor of Selma, Alabama. Perkins was mayor of Selma twice before and now he’s back for a third term. Perkin’s was Selma’s first Black mayor in 2000. In this first segment of a two part interview, Mayor Perkins shares his thoughts on current events happening in United States and their impact on the city of Selma. This interview took place on the 56th anniversary of Bloody Sunday, the historic march from Selma, Alabama to Montgomery, Alabama.