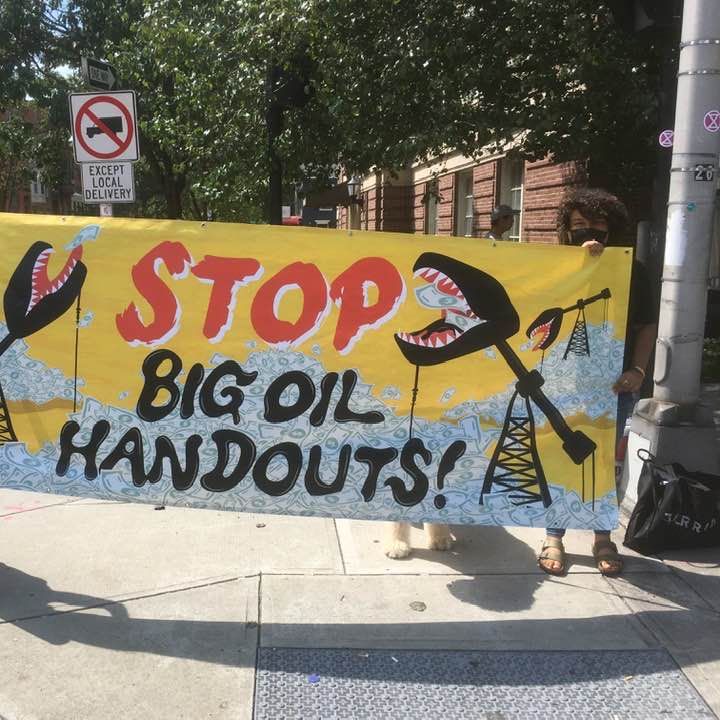 This week’s Tonko Tuesday in front of Cong. Paul Tonko’s office in Albany featured the Clean Air Coalition talking about incineration and problems with the Lafarge Cement Plant in Ravena. We hear from Christine Primomo and Fran Porter. We then hear from Abigayle Reese of Friends of the Earth about their vigil at the federal O’Brien Building urging Senator Schumer to sponsor the End Polluters Welfare Act to halt fossil fuel subsidies. By Mark Dunlea for Hudson Mohawk Radio Network.